A team led by researchers at the University of York will be testing ways to improve clinical trials in the NHS. 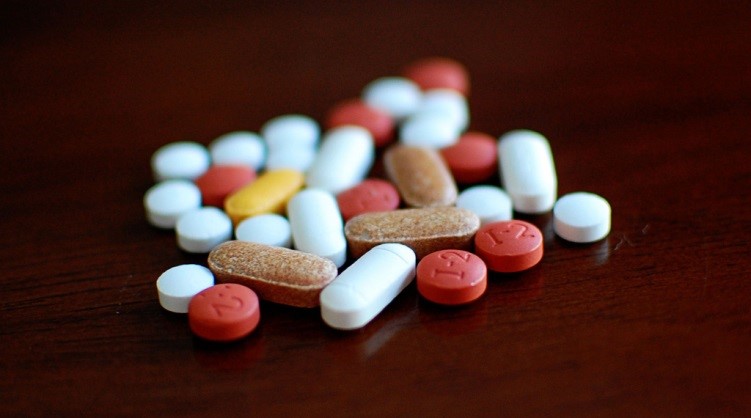 The programme will use a method called “Studies within a Trial” or SWAT to test ways to recruit and retain trial participants. The studies will be carried out within 25 medical trials involving more than 105,000 participants.

Clinical trials are vital for bringing out new medicines and ensuring treatment methods are safe, however, 50% of trials do not achieve their target sample size because participants drop out or can't be recruited on time and to budget.

The methods used to approach people to take part in trials have never been tested to see if they work, meaning research teams don't know how best to recruit and keep participants engaged.

The new study, funded by the Medical Research Council, will be the first to look at ways of improving how trials are carried out in order to improve research efficiency, reduce waste and improve patient health.

Dr Adwoa Parker, Research Fellow in the York Trials Unit in the Department of Health Sciences, said: “Trials aim to produce evidence for the safety and effectiveness of treatments, but ironically the best way of going about the trials themselves has not been tested. This project will enable us to rapidly and systematically establish an evidence base on which we can establish best practice guidelines for trials.”

The team involving researchers from 10 universities including York, Oxford, Nottingham and Sheffield will try out new ways to keep trial participants from dropping out such as sending personalised text messages reminding them about follow-up appointments. They also plan to test a training course to help clinicians communicate effectively with participants and explain trial concepts to them.

Dr Parker added: “Failing trials are very costly and a huge waste of public money. A lack of participants reduces the statistical power of a study and can mean that we don’t spot differences between types of treatments. Failed trials delay the generation of evidence and the adoption of effective interventions and in some cases they result in the continued use of interventions that are ineffective, harmful to patients or both.”

Professor David Torgerson, Chief investigator for the study and Director of the York Trials Unit, said: “This study will result in many randomised controlled trials being more efficient and less likely to have bias. It will help the Department of Health achieve its goals of ‘more patients and health professionals participating in health research’, which will in turn make an enduring contribution to the health and wealth of the United Kingdom and elsewhere.”

The programme is launched in April 2018 and lasts for 30 months.