The society of prisoners: Anglo-French wars and incarceration in the eighteenth century 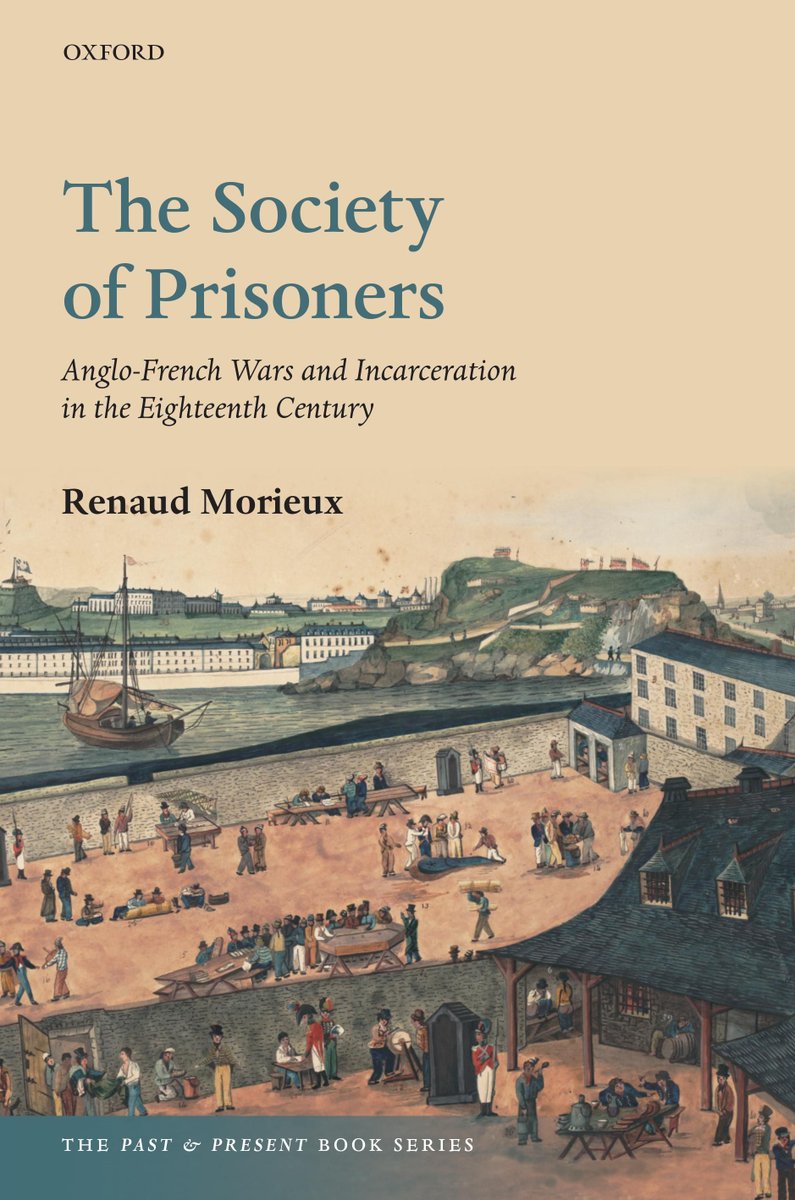 A Centre for Eighteenth Century Studies Research Seminar, which is co-hosted by the CModS Research Strand 'War and Captivity in the Modern'

In the 18th century, as wars between Britain, France and their allies raged across the world, hundreds of thousands of people were captured, detained or exchanged. They were shipped across oceans, marched across continents, or held in an indeterminate limbo.

This talk challenges us to rethink the paradoxes of the prisoner of war, defined at once as an enemy and as a fellow human being whose life must be spared. Amidst the emergence of new codifications of international law, the practical distinctions between a prisoner of war, a hostage, a criminal and a slave were not always clear-cut. This paper uses war captivity as point of departure, investigating how the state transformed itself at war, and how whole societies experienced international conflicts.

The detention of foreigners on home soil created the conditions for multifaceted exchanges with the host populations, involving prison guards, priests, pedlars and philanthropists. Thus, while the imprisonment of enemies signals the extension of Anglo-French rivalry throughout the world, the mass incarceration of foreign soldiers and sailors also illustrates the persistence of non-conflictual relations amidst war. This story resonates in our own time, questioning the dividing line between war and peace, and forcing us to confront the untenable situations in which the status of the enemy is left to the whim of his captors.

Renaud Morieux is a Reader in British and European History at the University of Cambridge. He has previously taught in several French universities. His academic trajectory, spanning the Channel, exemplifies his attempts to cross the intellectual and academic borders between Britain and France. He just published The Society of Prisoners with Oxford UP. His previous book, The Channel. England, France and the Construction of a Maritime Border in the Eighteenth Century (Cambridge UP, 2016) won the Leo Gershoy Award awarded by the American Historical Association.