This day conference investigates the complex relations between print and sociability in the long eighteenth century. Print was central to the functioning of sociability via tickets, broadsides, and the newspapers that advertised, policed, or promoted various kinds of public event. Religion, politics, and many other forms of public debate depended on the development of new forms of print circulation in the eighteenth century. Reading itself was often a deeply social experience, through the creation of community libraries or the various institutions that came into being to promote the discussion of books and print, not to mention the various forms of reading aloud. Bookshops themselves were a major sites of sociability where people gathered to talk and read. In these regards and others, print could even be said to have been the creative agent behind sociability rather than simply its instrument. Speakers at the conference will investigate all these issues and others that we hope will be the focus of lively debate from the floor. 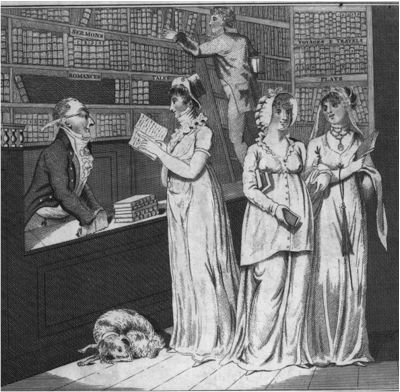 This payment includes tea, coffee and a simple sandwhich lunch. It does not include accommodation.

Members of the University of York: It is free to register.  Please email cecs1@york.ac.uk to secure your place. If you wish to have lunch, the charge is £5. Update: 4 November 2013: The conference is now full.