Yorkshire Tourism in the Eighteenth Century 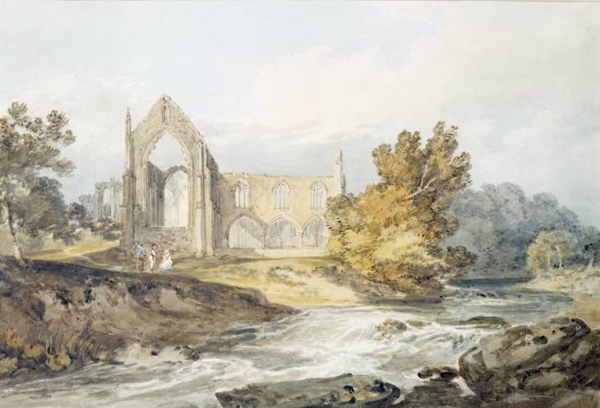 Travel for pleasure or health in Britain and Ireland first became widely available to the affluent middling classes in the eighteenth century. For much of the period 1700-1830 Britain was at war with at least one of its continental neighbours; possibilities for European travel were severely restricted, and tourism within Britain and Ireland flourished. What did this newly accessible and eagerly grasped freedom to roam mean to the domestic tourist; how did the pictorial representation of journeys or sites shape their sense of themselves or of the country in the crucial period of its transition to becoming a modern and united kingdom?

Following on from last year's very successful workshop on 'The Grand Tour in Britain and Ireland', this event will provide a forum for discussing a series of texts and images relating specifically to Yorkshire. Each speaker will consider an extract or extracts from a text, and/ or an image or series of images, and offer a brief exploration of the possibilities of their chosen materials before opening the floor to discussion.

Registration is free, but please email cecs1@york.ac.uk to let us know you will be attending.