Statistical thermodynamics of complex fluids: towards a rational approach to formulation

Solvents are crucial in all chemical, biotechnological, pharmaceutical, biomaterials and food industries:

To exploit solvation to the full, we need to understand its molecular mechanism:

Routine experimental data can be surprisingly informative on how molecules work, when assisted by theory:

To make this possible, we work on:

Our present target areas are:

To find out more, our recent reviews would be useful:

I am a theorist working very closely with experimentalists and industry.

My research deals with one of the central questions in formulation science, namely how:

can be controlled by adding

This question is extremely wide in scope, covering diverse types of “transition” (list A and (a)), the wide-ranging “solute” size scales (list A and (b)), and “cosolvents” of varying self-aggregation tendencies (list B and (c)).

A formulator is faced with a need to make many decisions, i.e., to choose

Which experiment(s) should be carried out? How should the experiment(s) be analysed to obtain information on interactions taking place in solution? What are the driving forces for solubilization, aggregation, stabilization, and conformational changes?

We have brought in clarity from rigorous statistical thermodynamics. By “rigorous” we do not mean “pages of impenetrable derivations”. Rather, we mean nothing other than the use of its basic principles without any models or assumptions. By “clarity” we mean with regards to:

i. the definition of solute-solvent and solute-cosolvent interactions, in terms of the classical Kirkwood-Buff integrals (KBIs, below), i.e., the increment of water (or cosolvent) molecule from the bulk by the presence of a solute,

ii. how i. can be determined from experiments.

Unlike the classical hypotheses, interactions between the species have been defined from a molecular basis and are quantifiable directly from experiments. Many of them did not stand the test of statistical thermodynamics. Here, I wanted to give you a little flavour on how a formulator can work with statistical thermodynamics towards a rational design of experiments and an unambiguous interpretation of the driving forces behind cosolvent effects.

For more details, please refer to our recent reviews.

This page was based on Reference 1, above.

I am a theorist who has a keen interest in industrial applications.

Solvation is a driving force and a bottleneck in many industrial processes. Because of its complexity (non-specific and dynamic nature), many traditional models failed.

My goal is to bridge experiments directly to the molecular world. This can be achieved by a rigorous (model-free) approach in statistical thermodynamics.

2. Co-operative solubilization theory explains why solubility increases suddenly after certain concentration of hydrotropes and then saturates. 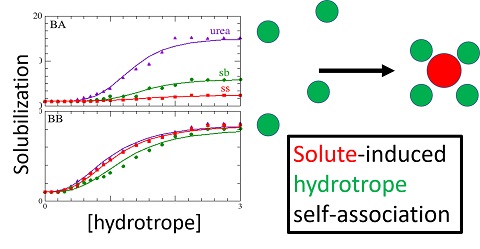 (i) Fluctuations and droplets near the thermodynamic stability limit of multiple-component mixtures involving hydrotropes. This has important applications in surfactant-free solubilization. 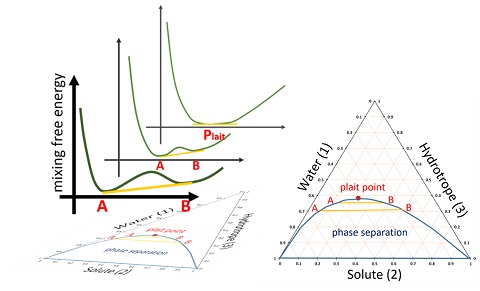 (ii) Whether a nanoparticle “dispersion” can be considered a “solution can be judged via experiments from thermodynamic stability condition. 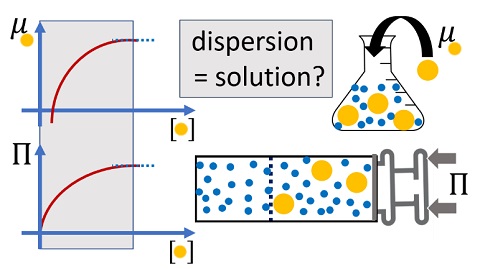 4. Phase stability under mesoscale confinement, such as the liquid-liquid phase separation of biomolecules in the cell and the confinement of solution mixtures in nano- and mesoscale.

I thank Professor Nobuyuki Matubayasi of Osaka University for a fruitful collaboration.

I very much enjoy working with experimentalists, always looking for an opportunity to apply my theory, with some occasional stints in the lab (NB: under strict supervision). Here are some examples of our collaborative work.

(Please refer to overview for my research goal, and to theory for my theoretical contributions.)

Hydrotropes are very powerful in solubilizing high-value molecules and extracting them. (In collaboration with Steven Abbott TCNF Ltd and University of Aveiro.) 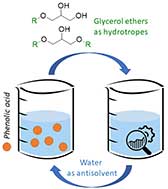 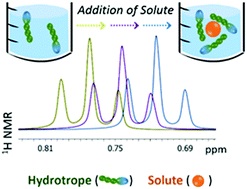 The Coutinho group (Aveiro, Portugal) successfully confirmed the mechanism of solubilization that we have proposed via statistical thermodynamics!

Protic ionic liquids are simple mixtures of acids and tertiary amines, which even a theorist could synthesize (NB: under the strict supervision of my former PhD student, Dr Joshua Reid). 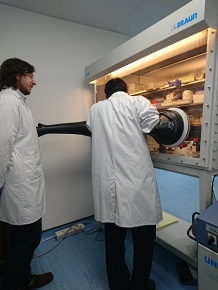 They are promising in recycling polymers and textiles. (In collaboration with TWI Ltd, Bioniqs Ltd, Worn Again Ltd and University of Lisbon.) 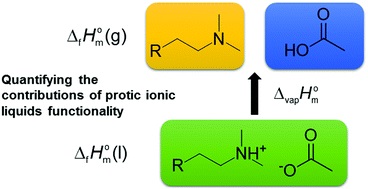 Cellulose solubilization and processing is key to expand the use of cellulose and its recycling. (In collaboration with JAMSTEC, Bioniqs Ltd and Worn Again Ltd). We work on various solvent mixtures that can dissolve cellulose and its analogues, such as aqueous solutions with Lithium ions and protic ionic liquids.

Nanoscience. Ionic interactions on a hydrophobic surface are modulated by their sub-nanoscale distance to the surface. This has implications on salt bridges on protein surfaces. (In collaboration with University of Tokyo, NIMS, Nanjing University, Riken, Hokkaido University) 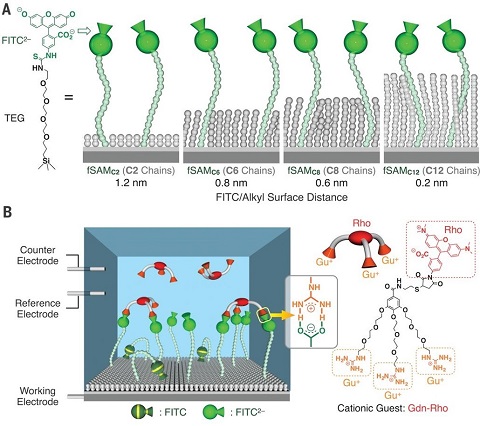 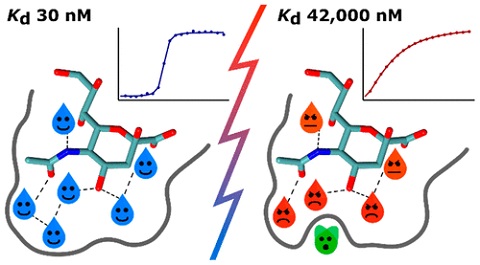 Microscopy and biomedical imaging. The real-time motion of a lung cancer cell was observed non-destructively without staining. (In collaboration with RIAT Ltd, University of Tsukuba and Ibaraki University.)

There is a wealth of published data in the literature. Statistical thermodynamics can make the data speak more about the molecular mechanisms. Steven Abbott TCNF Ltd have developed a series of interactive web-based application programs for analysing experimental data using our theory. (In Collaboration with

Food texture and flavour can be understood from the underlying molecular interactions. This is what statistical thermodynamics can do to help experimental measurements to say more about the molecules. (In collaboration with Steven Abbott TCNF Ltd and Osaka University).

Supercritical CO2 is a useful medium for extracting useful molecules. Because CO2 on its own is a poor solvent, a little bit of additive (called entrainers) is necessary for solubilization. How entrainers work was quantified for the first time. This comes with interactive tools for data analysis. (In collaboration with Steven Abbott TCNF Ltd). 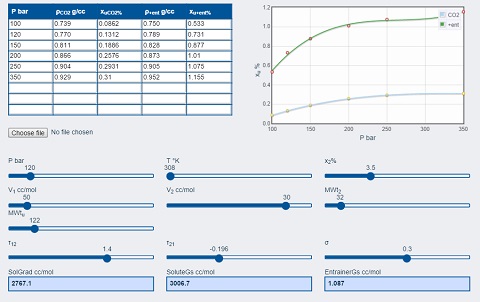 Protein stability, denaturation, binding, aggregation and allosteric transition in the presence of cosolvents can be rationalized statistical thermodynamically.

In addition, we are trying to publish in all branches of chemistry. Wish us good luck.

I would like to thank my experimental collaborators for inspiration, generosity, and patience towards me.

Group members past and present

(I sincerely apologise for any accidental and unintentional errors and omissions.)

For an up-to-date full list of my publications, please see the York Research database.

With their dedication, determination and hard work, undergraduate students have managed to publish their final year and summer projects in peer-reviewed scientific journals.