Jo is an Application Developer at the Archaeology Data Service (ADS). She has a BSc in Archaeology (York, 1997) and an MSc in Archaeological Information Systems (York, 1999). Jo is responsible for redeveloping the OASIS system for reporting archaeological fieldwork. Jo was previously the project manager for HERALD which is a project looking into the redevelopment of the OASIS system. She also worked on the development of the ADS Library system, looking at how it would integrate with other ADS resources. Jo worked for the ADS as digital archivist since July 2012 until 2015 and before that as a curatorial officer from 1999 until 2006. Between 2006 and 2012 Jo worked at the University of Sheffield as a Learning Technologist supporting students and staff in the use of the virtual learning environment and other learning technologies. She completed her CMALT portfolio and was awarded Certified Membership of ALT in 2012. In 2004 Jo undertook a period of voluntary work as a houseparent in a Camphill village in Norway. This involved looking after adults with learning difficulties and running a workshop on the growing and preparation of herbs. 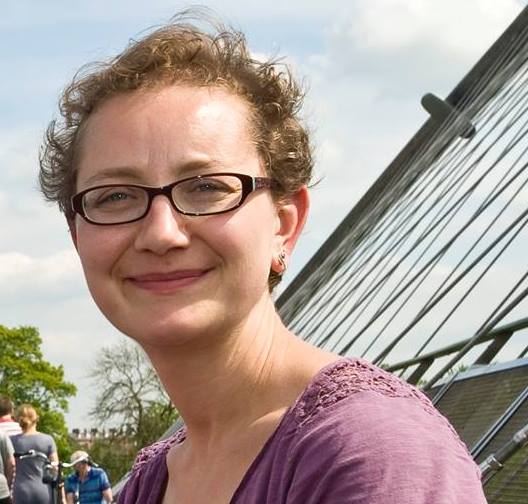