Visit Oliver Craig's profile on the York Research Database to:

Oliver obtained his first degree in Biochemistry and Genetics (Nottingham), an MSc in Osteology, Palaeopathology and Funerary Archaeology (Sheffield), followed by a PhD in Organic Geochemistry  at Newcastle. He has also completed a Marie Curie Fellowship at the University of Rome II, 'Tor Vergata'.  Oliver was appointed at York in 2007 and was previously a Senior Lecturer and Reader. He currently directs the BioArCh facility.

Oliver Craig specialises in biomolecular archaeology, i.e. the recovery of proteins, lipids and DNA from ancient skeletal remains and archaeological artefacts to provide insights into past human activities.

His particular interests lie in temporal transitions and variability in human diets, cuisine and subsistence practices and the impact that dietary changes had on social evolution, health and the environment.

Oliver is interested in combining a broad range of analytical techniques to study palaeodiet but particularly stable isotope analysis of human bone and organic residue analysis of food remains on ceramics.

His research has focused on the analysis of materials from key prehistoric sites in the UK,  Central and Eastern Europe and along the Atlantic, Baltic and Mediterranean coastlines.

Oliver is also interested in Roman diet and particularly the issue of marine consumption.

Oliver has an interest in the earliest use of pottery from North America, Eastern Baltic, Siberia, Russian Far East and Japan. 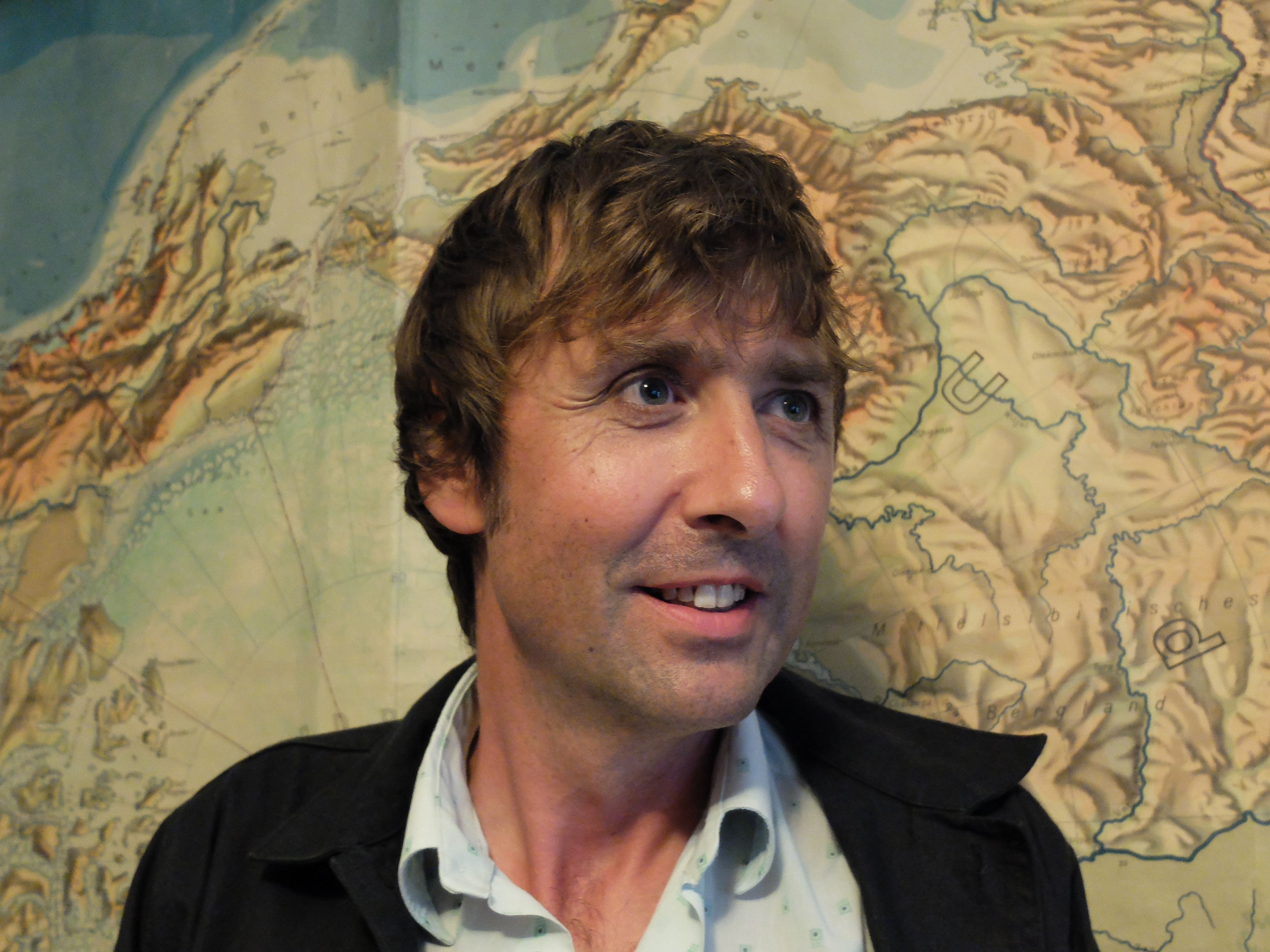