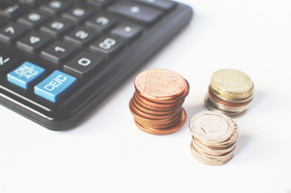 Earlier this year, the University announced that it was seeking accreditation to become a real Living Wage employer. All staff affected received a letter which included reference to the possible NPA pay increase, however it was unconfirmed at that stage. As the NPA rates are now confirmed and remain as previously anticipated, we are pleased to confirm that the rates communicated in these letters will be effective from 1 August.