Visit Martin O'Neill's profile on the York Research Database to:

Originally from London, I've been living in the north of England for a dozen years, and now think of myself as an adopted Northerner. One of my proudest achievements is to be raising four Arsenal fans in Yorkshire.

I work on a variety of topics in moral and political philosophy. In recent years I have been especially interested in freedom, autonomy and responsibility; social justice; equality and inequality; and various issues at the intersection of political philosophy, political economy and public policy, including taxation, monetary policy, finance and money, corporations and economic governance, work and labour unions.
My Academia page has links to many of the things I have written: http://bit.ly/oneillwriting
My Google Scholar profile can be found here: http://bit.ly/oneill-publications
You can watch my York Talk on 'How to Create a More Equal Society' here.

I welcome enquiries from potential PhD students interested in working on projects in these areas, or on related issues in moral and political philosophy. I would encourage potential PhD applicants to explore the funding possibilities created by the White Rose College of Arts & Humanities WRoCAH AHRC Studentships, and am happy to discuss the application process with potential applicants.

Commissioning Editor of Renewal: a Journal of Social Democracy

My recent work on economic justice and political economy is mentioned in recent articles in The Economist and The Guardian. 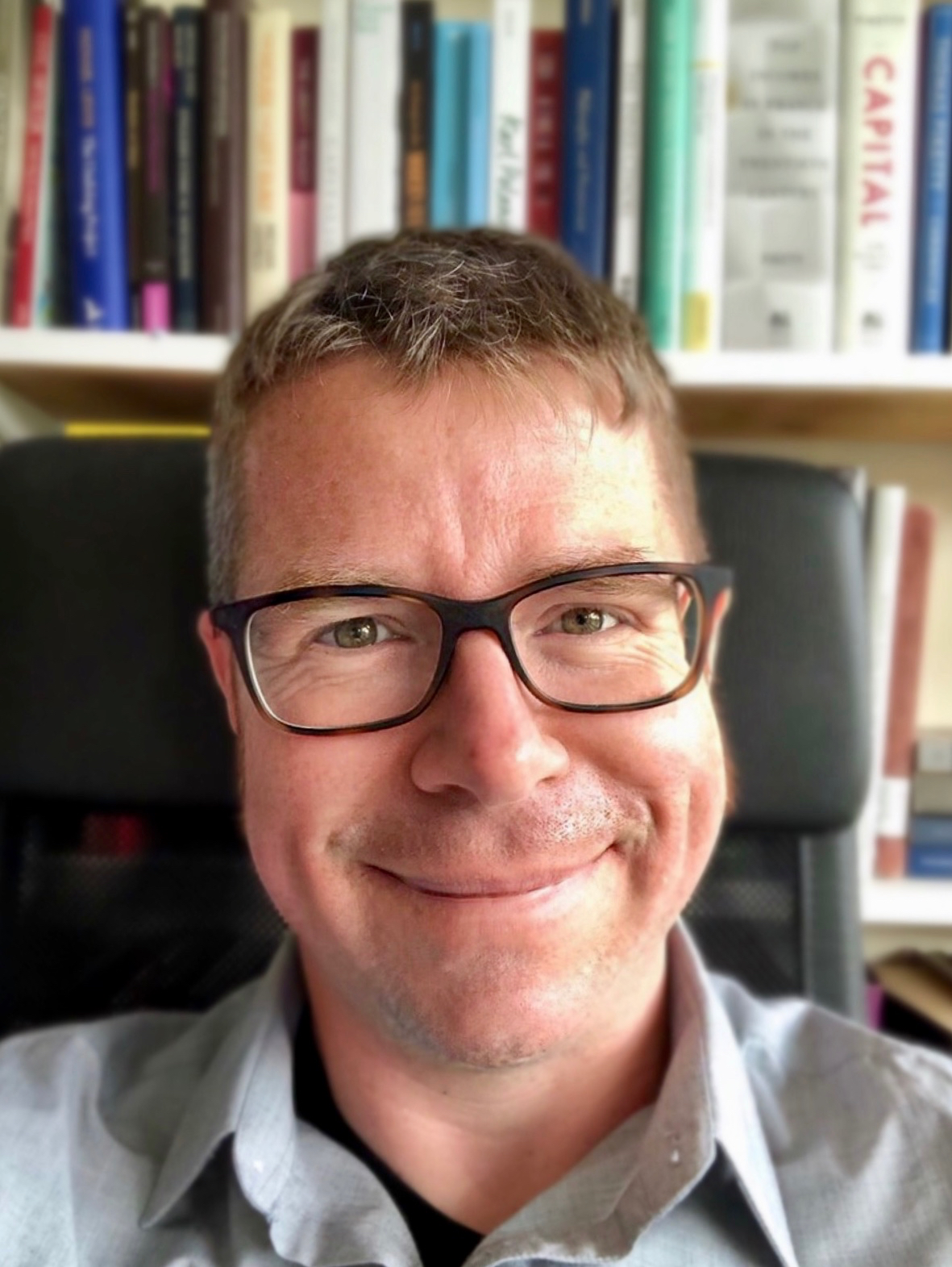