In Remembrance of Derek Pearsall 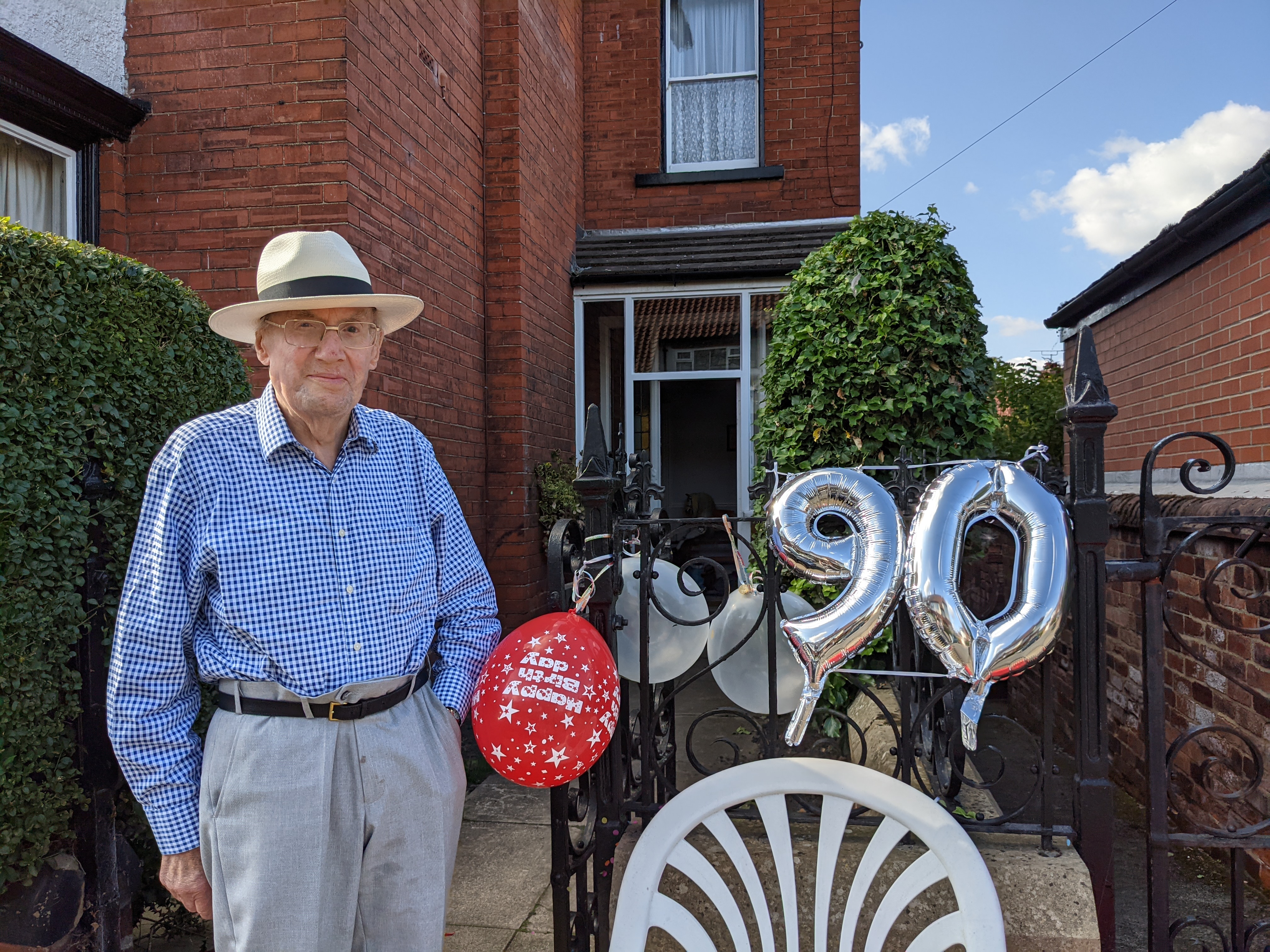 Derek was one of three co-founders of the Centre for Medieval Studies in 1968, with Barrie Dobson and Elizabeth Salter. He had been hired by the Department of English and Related Literature a few years after the founding of the University of York, and continued as Professor of English until he moved to Harvard University as the Gurney Professor of Medieval Literature in 1985. Throughout his time at Harvard, Derek and his wife Rosemary maintained their home in Clifton and they returned there after he retired: York was their home. Derek continued as a constant presence at conferences and talks by visiting scholars at the Centre, and getting to know many of the postgraduates over the years. He celebrated his 90th birthday on the 28th of August.

Only two months ago, in August 2021, he published (together with Linne Mooney) a catalogue of the manuscripts of John Gower's Confessio Amantis, and he has two articles forthcoming. His influence was much more far-reaching than these many important publications suggest, as he was a constant at medieval conferences, encouraging younger scholars and serving on boards of academic societies and research projects. His many students and friends from York and Harvard will mourn his passing as one of the greats of medieval literary studies.