Cordula is a Senior Lecturer in the History of Art. Before joining the History of Art Department at York in 2005, she was the Speelman-Newton Fellow in Netherlandish Art at Wolfson College Cambridge (2000-2005).  Her research interests lie in early modern cultural history with particular reference to the seventeenth-century Low Countries. Major interests include the history of dress (including fashion), Rubens, religious and political imagery, royal patronage, and early modern court culture.

Abigail Jubb, “More than Material: The Cultural Production of the Female Body in the British Fashion Industry circa 1850-1930.” Wolfson-funded. In Progress.

Cristina Alfson Barreiro, “The Vuillamy: Luxury Trade in Eighteenth-Century Britain and Beyond”. Co-Supervision with Dr Richard Johns. In Progress.

Christiane Matt, "The Myths of the Origins of Architecture Reconsidered". In progress. Co-supervision with Teresa Stoppani.

Cordula welcomes enquiries from those interested in doing research on any aspect of the material and visual cultures of the early modern Low Countries, including relations to Spain and France, and the history of dress. 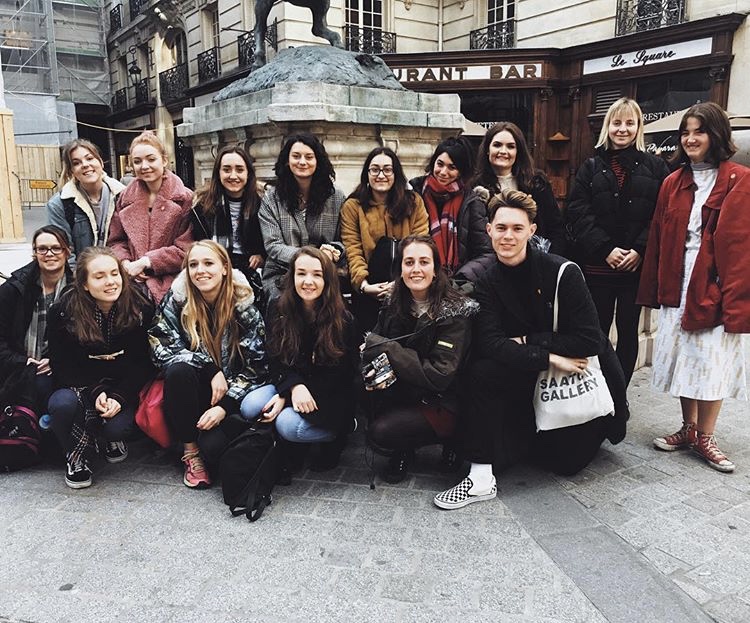 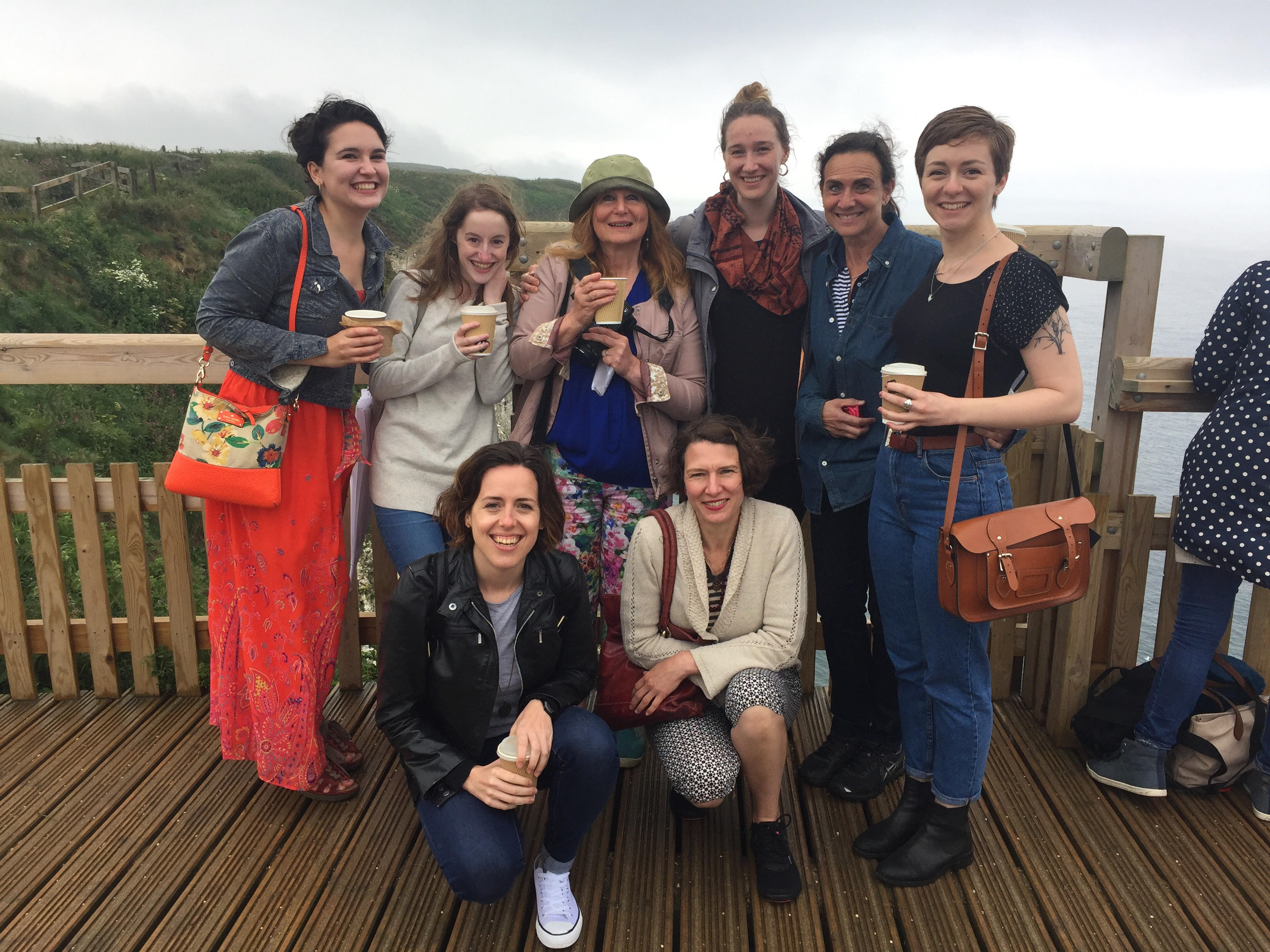