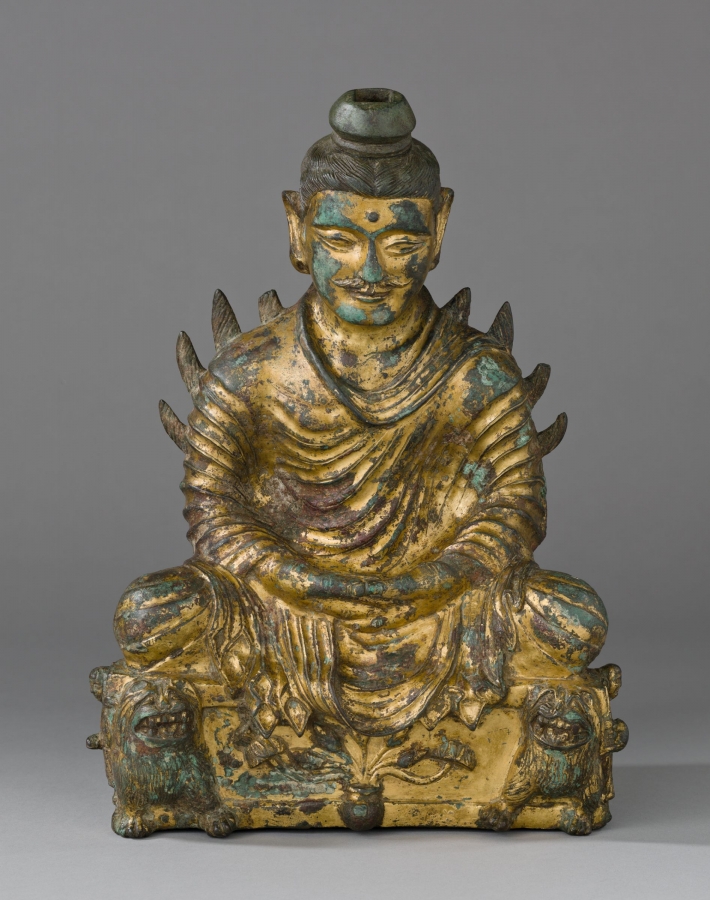 This talk reconsiders the genesis of Buddhist image worship in early medieval China. Image worship has traditionally been understood as an intrinsic part of Buddhist practice, so much so that Buddhism was even known as the “Religion of Images” in China. However, as objects made by human hands, the process through which Buddha images gained sacredness in Chinese understanding has received little attention in previous scholarship, as if Buddha images were a priori holy and the Chinese, whose indigenous culture held an attitude against the worship of lifeless idols, embraced this notion immediately without any difficulty upon the arrival of Buddha images.

Location: Register in advance for this lecture using the link provided. After registering, you will receive a confirmation email containing information about joining the meeting.