The basics: the anatomy of a good essay 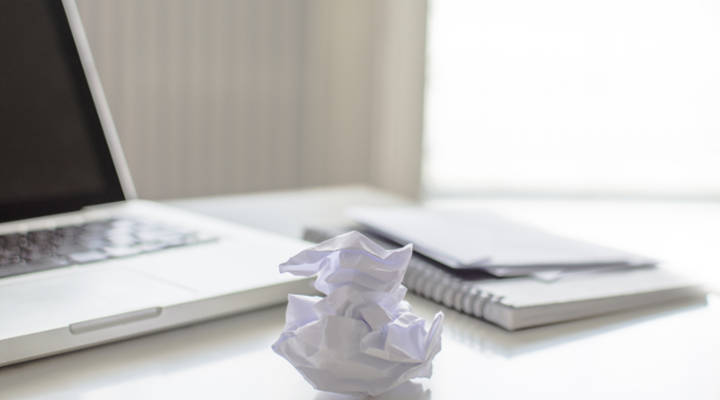 , 810kb), which sets out exactly what is required of you in your assessed essays.

Titles should be short, inviting, and intriguing; they should act as springboards or signposts. Titles should sound like other titles of published books or articles, not like exam questions.

A core idea and argument

It is the task of each essay to explain and communicate clearly a single idea or argument through engagement with a primary text or texts, situated within a historical or critical context. Crucially, a good essay doesn’t progress through plot summary—resist shadowing the novel, story, or poem’s chronology in your own essay.

Students at York are required to use either the MLA or Chicago Style of referencing. Please indicate on the front of your essay which style you have chosen (remember you also need to give a word count and your candidate number).

Get help with your writing

This article is available to download for free as a PDF for use as a personal learning tool or for use in the classroom as a teaching resource.

Download The Basics: the Anatomy of a Good Essay (PDF