From Blodeuwedd to The Wife’s Lament: Medieval Remains in Brenda Chamberlain’s Tide-race (1962) 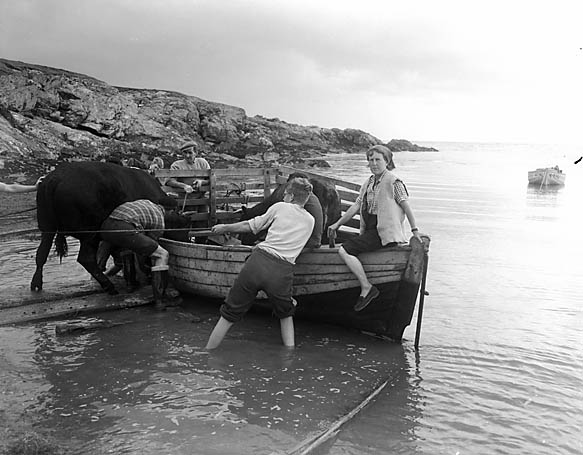 In 1947 the Welsh poet and artist Brenda Chamberlain retreated to Bardsey Island and remained there for fourteen years in self-imposed, pseudo-exile. In 1962 she published Tide-race, a memoir of her time on the island which incorporates sketches, paintings and poetry, offering a portrait of the artist’s vision of the island, its myths, legends and inhabitants. Bardsey is known as the burial place of the bones of 20,000 saints and as a site to which three pilgrimages equals one to Rome, but this paper will explore how Chamberlain drew on an alternative medieval modern tradition to recover the island as a space for women’s voices. From Irish traditions of keening to the absent lament of the Mabinogion’s Blodeuwedd, and the ambiguous voices of the Old English elegies of the Exeter Book, these British and Irish traditions of lamentation define the lyric voice and elegiac mode of Brenda Chamberlain’s Tide-race.

To attend via Zoom, register in advance at:
https://york-ac-uk.zoom.us/webinar/register/WN_6ry80NxwShyTfwTiY7P60Q


This seminar will not be recorded.