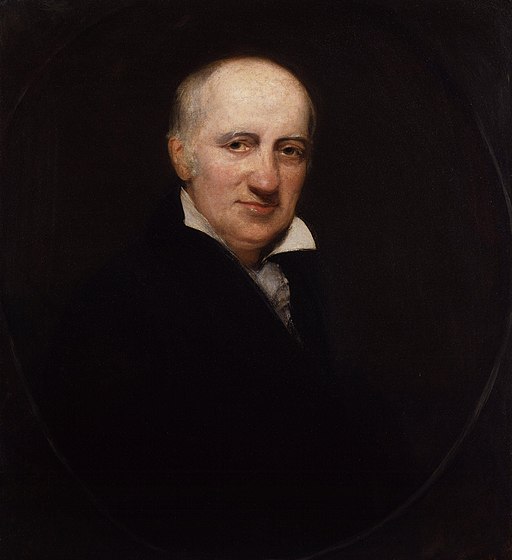 The political debates in the 1790s engage with a wide range of issues concerning rights, equality, liberty, democracy, the natural person, social contracts, utility, human progress, government, war, class, punishment, laws, and marriage. Like much political thought of the eighteenth century, these debates conceptualize the citizen as an able-bodied and able-minded man. In The Enquiry Concerning Political Justice (1793/8), William Godwin condemns political oppression, offers a new understanding of the individual’s relationship to governmental institutions, and outlines the political conditions he thinks make it possible to act virtuously. Godwin thinks that social, political and economic forces cause unequal societies through imbalanced distributions of power and resources, class hierarchy, poor education, and intellectual dependency. This paper argues that capacity is central to Godwin’s political theory and to his novels. In spite of his assurance that equality is unrelated to physical or intellectual ability, Godwin makes individual and social liberty contingent upon the types of contributions one’s capacities allow. His political system inevitably produces exceptions (those who do not or cannot contribute to the general good) for which he needs to devise additional measures. People who lack the right kinds of mental and physical capacities prove to be an intractable difficulty for Godwin, however. In this paper, I shall examine how Godwin’s ideas on intellectual and political emancipation reveal his views on physical and cognitive impairment.

Register in advance for this meeting:
https://york-ac-uk.zoom.us/meeting/register/tJMvc-CqrzsqHdQaxJ6HUj71SSaEkc7bK4sT

Attendees can use the code JOSHUA2020 for a 20% discount on Essaka Joshua’s forthcoming book Physical Disability in British Romantic Literature (Cambridge University Press, 2020). The code will become live on 5th October and will expire of Saturday 31st October.  The link cambridge.org/Joshua2020 will take you directly to the book page to purchase a copy