Writers at York are proud to present a reading with our 2018 John Tilney Writer in Residence, Daisy Johnson.
Daisy Johnson’s short story collection, Fen, published in 2016 by Jonathan Cape, depicts an unsettling landscape, full of uncanny bodies. Kevin Barry noted ‘big, dangerous vitality herein – this book marks the emergence of a great, stomping, wall-knocking talent’; and the novelist Celeste Ng described it in The New York Times Book Review as ‘hauntingly written … Fen was a howl I didn’t know I needed.’
Fen went on to win the prestigious Edge Hill Short Story Prize and was named a Foyles Fiction Book of the Year. Daisy has also won the Harper’s Bazaar Short Story and AM Heath prizes.
Daisy will read from her novel Everything Under, due from Jonathan Cape in July of this year.
She will be joined in this reading by several students presenting work written in response to Fen as part of the module ‘Creative Writing: Contemporary Practice’.

This is a Writers at York event.

Writers at York offers a lively programme of public readings and workshops, and aims to celebrate and explore the work of emerging and established contemporary writers. 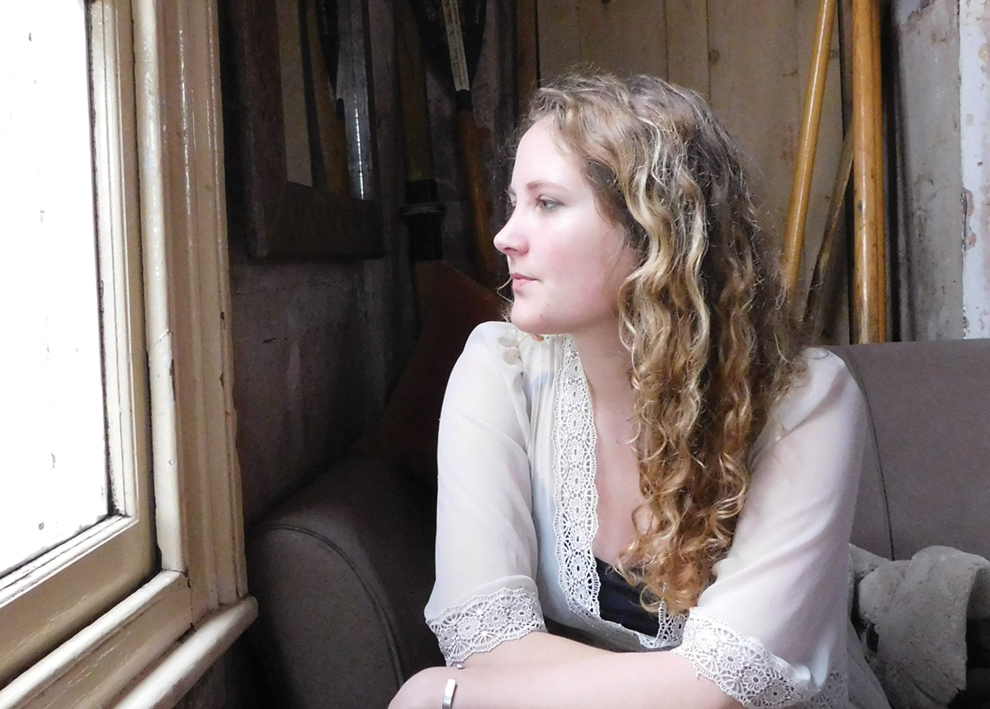