Adil Ray - In Conversation, followed by a screening of 'Citizen Khan'

This event centres around the popular BBC 1 primetime sitcom Citizen Khan, co-written by and starring Adil Ray, and set in Birmingham’s Sparkhill district.

The show was incredibly well-received, attracting 4.5 million viewers in the 9.30pm slot on BBC1 (including iplayer for series 2).

Born in Birmingham himself, Adil's media career has been versatile. His TV and radio presenting has seen him appear on all the major BBC radio networks (Radio 1, R2, R3, R4 and Radio 5Live) as well as the four main BBC TV channels.

Mr Khan and his family return to our screens for series 3 this October. This event is a fantastic opportunity to meet his creator!

Tickets for this event are free. Seating is unreserved – arrive early.

A Writers at York event.

Writers at York is supported by the University of York’s External Engagement Awards. 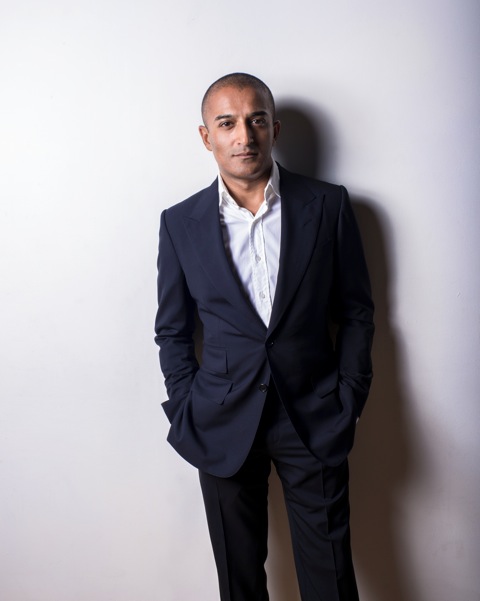