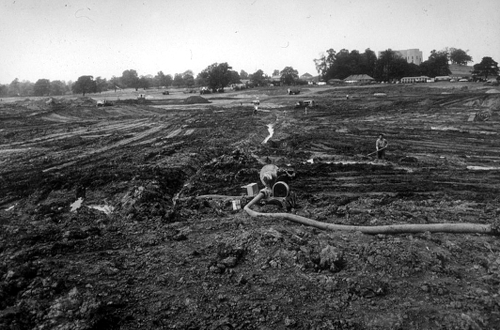 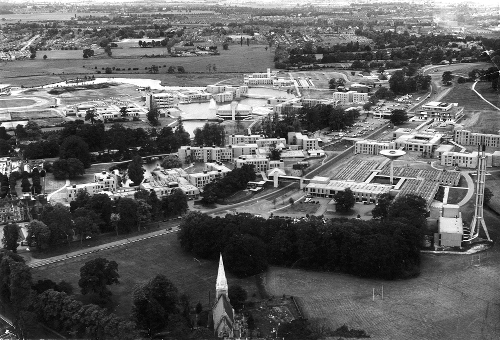 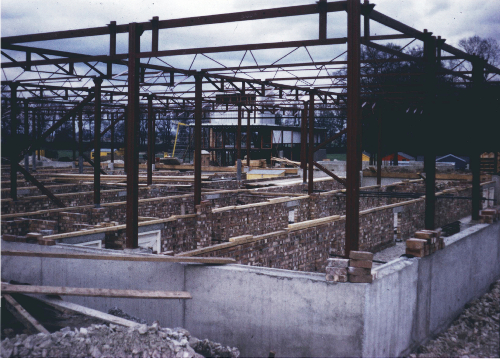 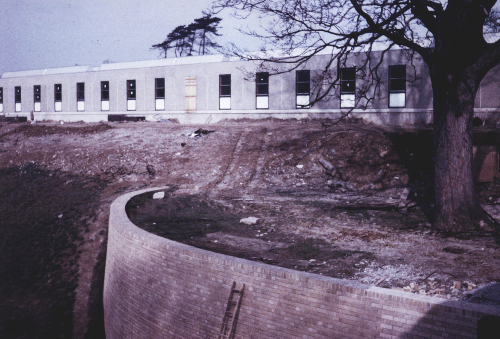 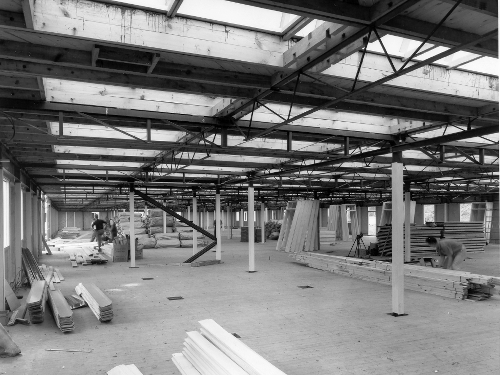 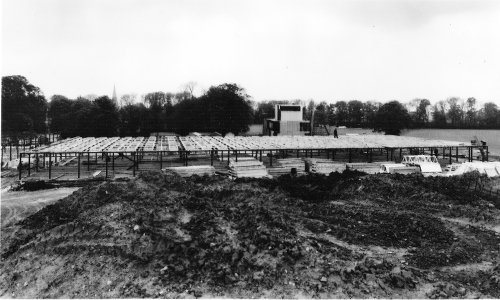 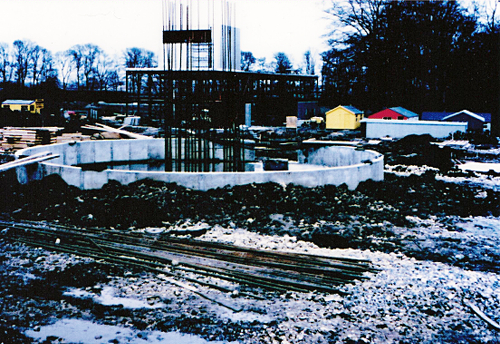 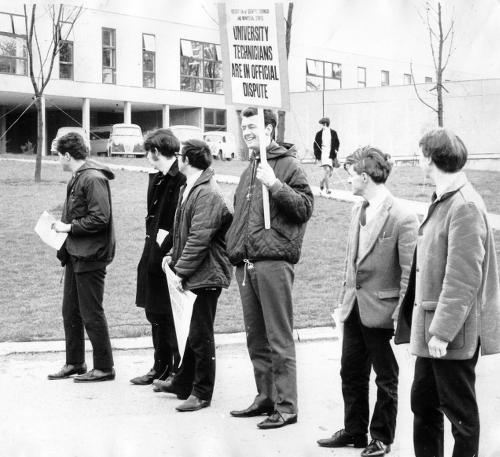 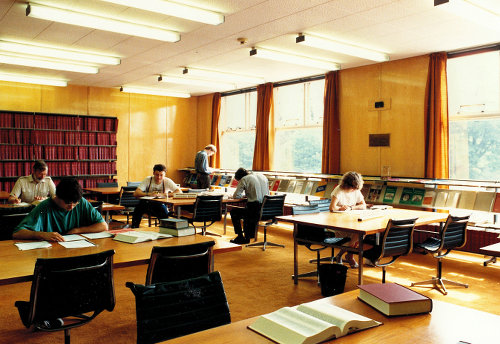 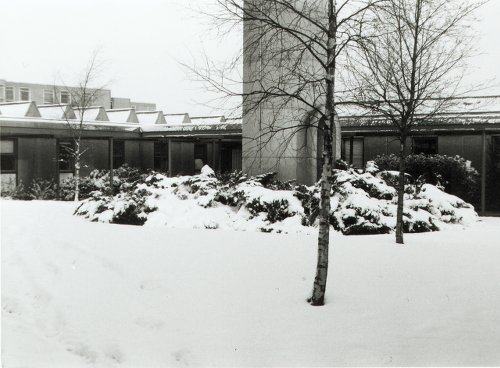 The building of the Department of Chemistry is featured in the video The Construction of the University of York, filmed by Shepherd Construction who was the main building contractor for most of the buildings on campus.

One of the iconic architectural features of the whole campus, until its demolition, was the Chemistry water tower. It was built to allow a supply of water to the department for 24 hours in the event of a mains water failure. 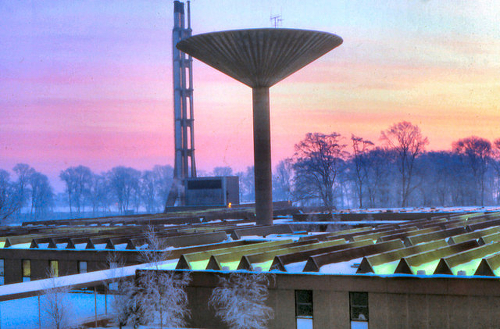 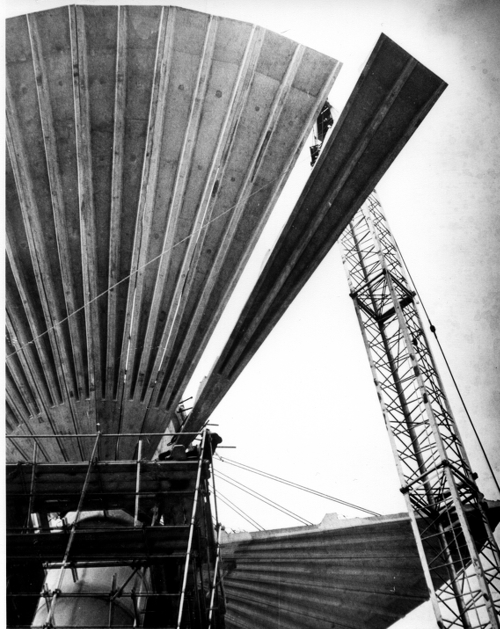 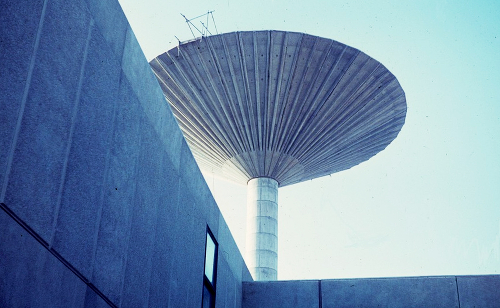 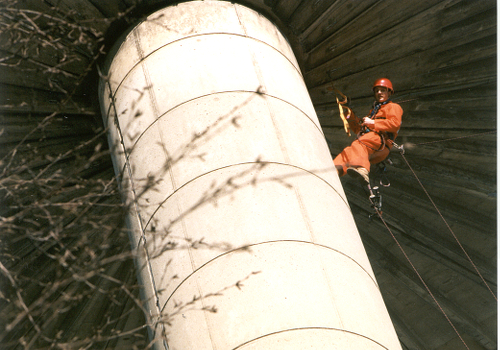 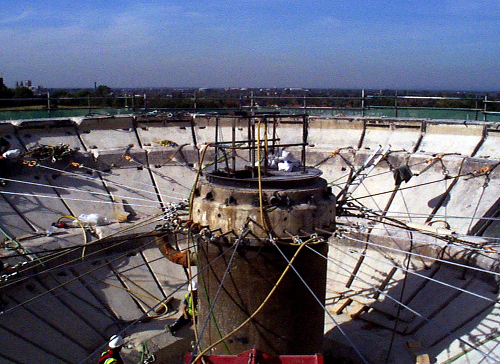 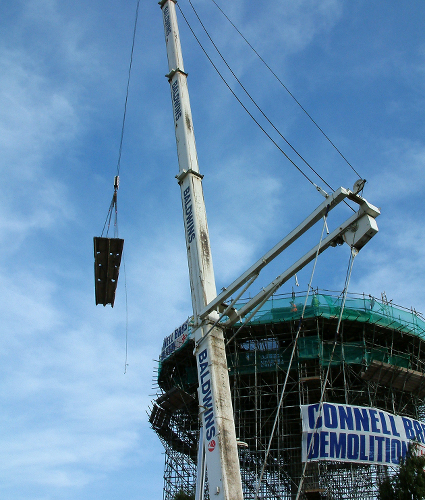 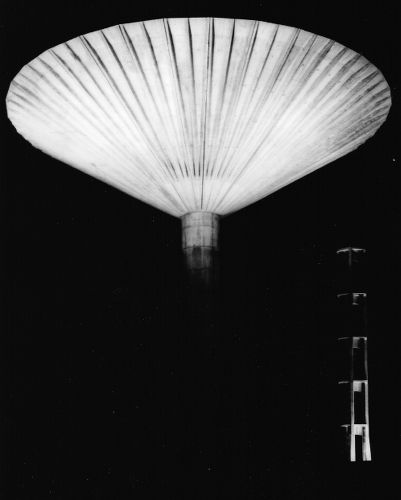 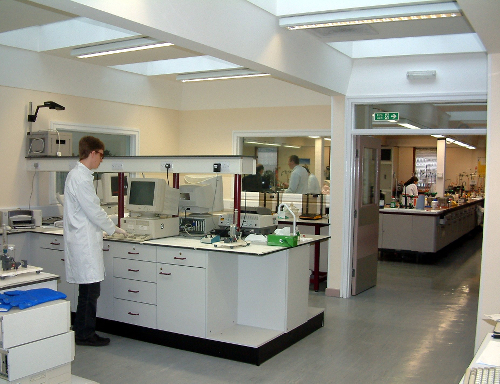 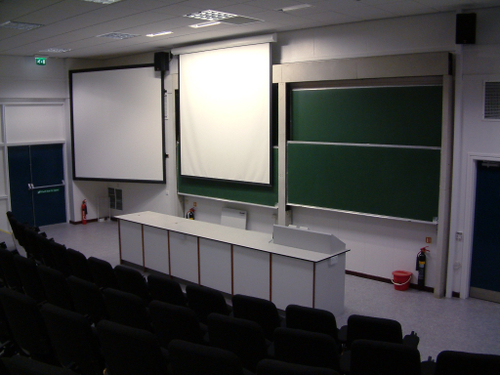 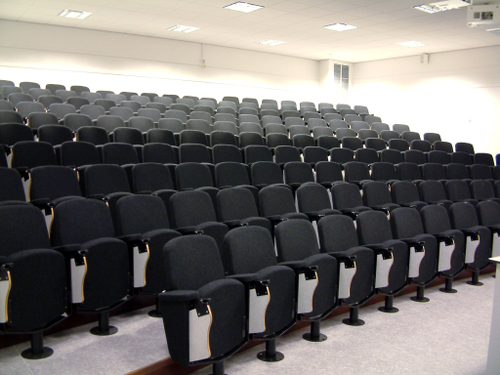 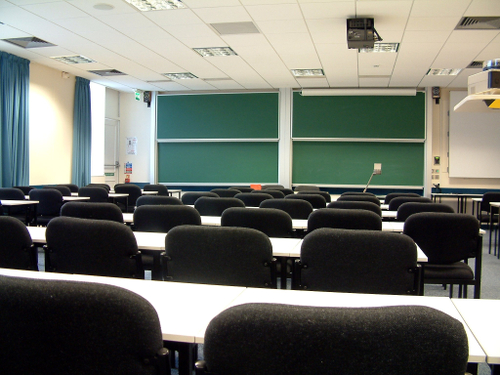 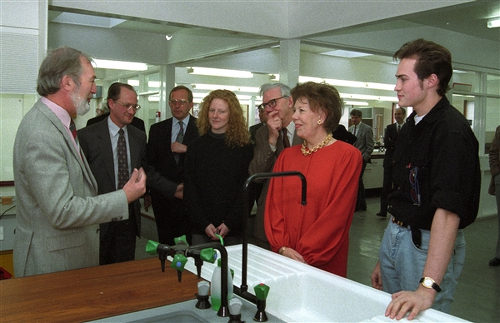 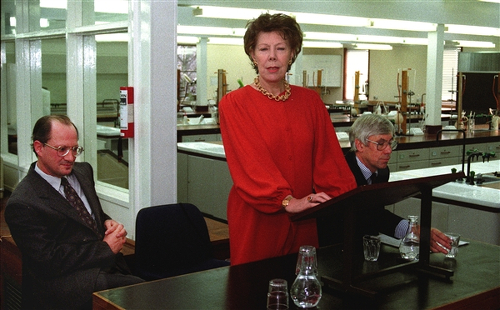 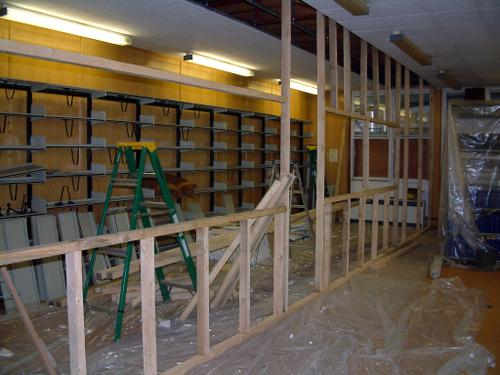 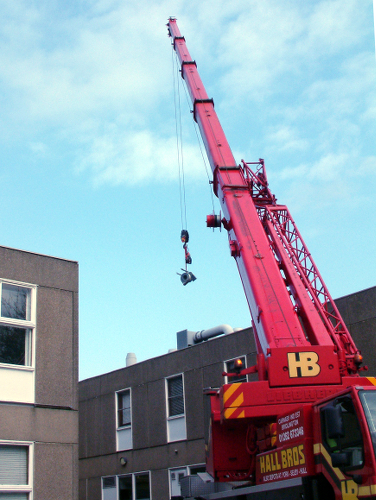 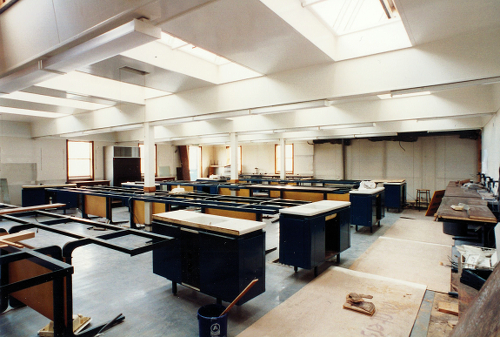 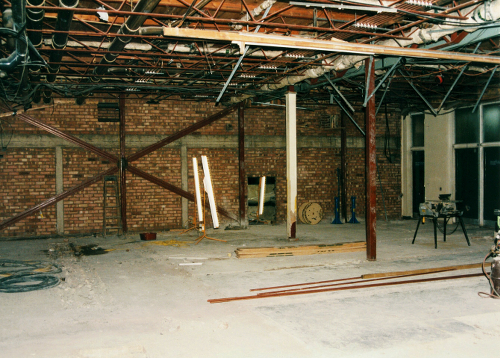 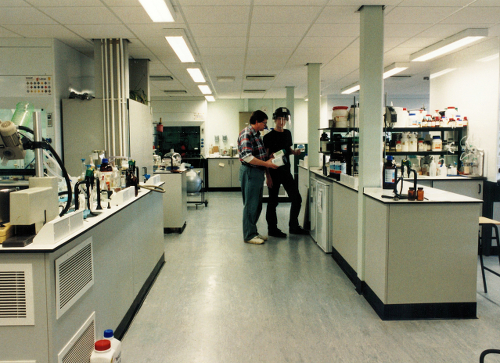