Rachel is a cultural-historical musicologist whose current research focuses on these areas:

Her publications include co-edited volumes on Music and Ideas of North (forthcoming for Routledge), The Arts of the Prima Donna in the Long Nineteenth Century (OUP, 2012), Art and Ideology in European Opera (Boydell & Brewer, 2010), Victorian Soundscapes Revisited (LCVS, 2007), Music in the British Provinces, 1690-1914 (Ashgate/Routledge, 2007/2017), and Europe, Empire and Spectacle in Nineteenth-Century British Music (Ashgate/Routledge, 2006/2017).

Her work has been supported by the Arts and Humanities Research Council UK, Leverhulme Trust, British Academy, American Musicological Society, UK Government Community Renewal Fund, and by visiting fellowships from the Huntington Library
California, Clare Hall Cambridge, and the University of Cambridge Centre for Research in the Arts, Social Sciences and Humanities (CRASSH).

Rachel studied at Goldsmiths College and King’s College London, graduating with an MMus in Historical Musicology and PhD on the reception of Mozart’s music in late Georgian London. She joined the University of York as Professor in 2019, following professorships at Huddersfield (Head of Music and Drama, 2014-19), Cardiff (Head of School, 2013-14) and Liverpool Hope universities, and a senior lectureship at the University of Leeds.

At York, Rachel is currently University Research Theme Champion for Creativity, Chair of the Faculty Promotions Panel for Arts and Humanities, and Co-Chair of the Committee for Partnerships and Engagement in the School of Arts and Creative Technologies. She is also Principal Investigator for the InterMusE project, ‘The Internet of Musical Events: Digital Scholarship, Community, and the Archiving of Performance’ (AHRC 2021-23), and project lead for ‘StreetLife: Using York’s Historic High Streets as Heritage Catalysts for Community Renewal’ (UK CRF and HEIF 2021-23). 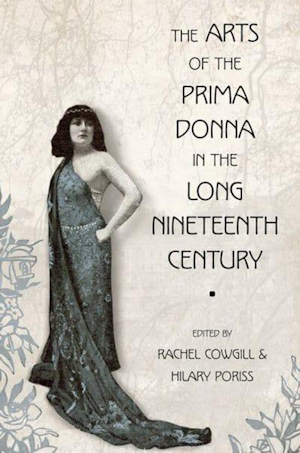 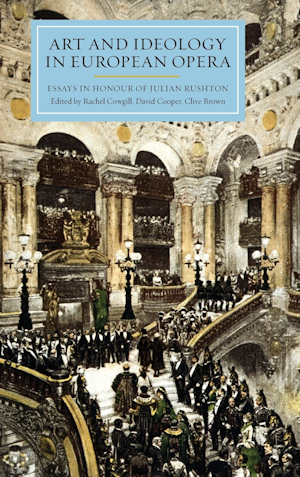 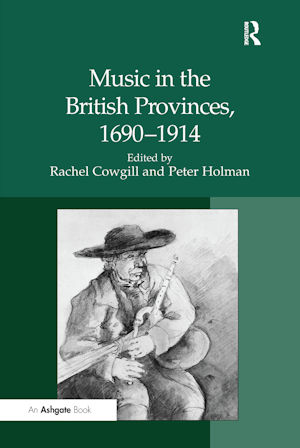 • Music and the First World War in Britain

• The Victorian Reception of Mozart’s Requiem