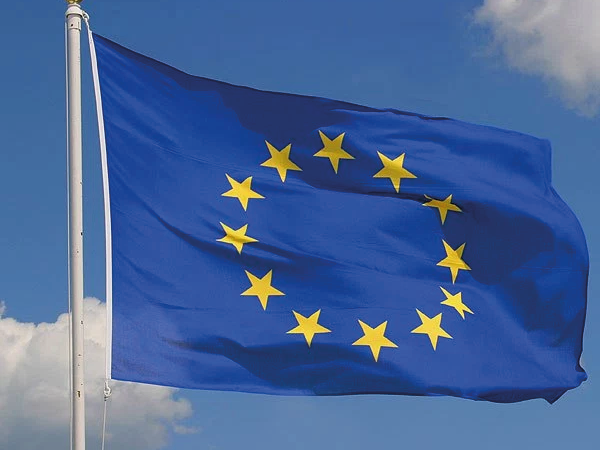 The UK government has announced a pilot of its Settlement Scheme, a fast-track registration process for EU citizens wanting to stay in the UK after Brexit.

The Settlement Scheme is being phased in between now and March 2019. However, staff working in the higher education (HE) sector will be one of the first groups able to apply as part of a pilot of the scheme, starting from 15 November 2018.

The University Executive Board has committed to reimbursing all eligible staff the settlement scheme's £65 application fee.

The information below is extracted from the GOV.UK guidance on the EU Settlement Scheme pilot published on 11 October 2018. We have highlighted the areas relevant to York staff.

Who is eligible for the pilot?

Under this phase of the pilot, you'll be able to apply for status under the scheme if you're either:

You must also either be:

You'll also need to be able to access an Android device in order to use a Home Office app to enable us to confirm your identity as part of the application process.

You must not apply under the pilot unless you meet these eligibility requirements.

When you can apply

You'll be able to apply if you're: