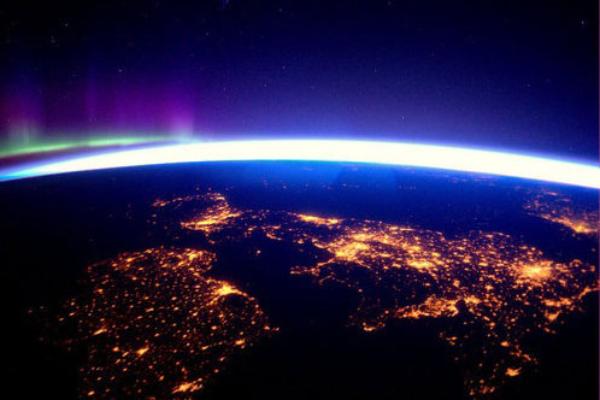 England is afflicted by persistent and widening inequalities in health, with different groups living within the same country effectively living in different epidemiological worlds. These inequalities are particularly marked in urban areas, where affluent neighbourhoods are located in close proximity to areas of severe material deprivation.

The causes of these inequalities are partly social - greater affluence is generally associated with better health - and partly due to the distribution of environmental exposures, such as pollutants in the air, earth and water. Health inequalities are particularly marked in urban areas, where affluent and deprived neighbourhoods are close together. Multiple pollutants and the characteristics of urban environments also impact on both physical and mental health, for example: sympathetic urban design can enhance mood and well-being, whilst poor design can increase stress and feelings of isolation.

Whilst the trends in these diseases and their inequitable social and geographical distributions have been well described, the associations between environmental exposures, socio-economic factors and health outcomes are still poorly understood. Recent advances in routine data collection and collation mean that new datasets are now becoming available. In addition, new methodologies for data linkage, modelling and causal inference mean that artefactual findings from interrogating large and complex datasets can be reduced to a greater extent than was previously possible.

This project analysed the latest, spatially explicit, UK health data in order to understand the relationships between multiple environmental exposures and a range of health outcomes, beginning with mental health outcomes. An understanding of these relationships will help inform future statutory monitoring and mitigation programmes for pollutants and urban design to improve conditions in cities, as well as identifying the best policy interventions for improving urban health.

It was found that the recorded prevalence of adult depression was 12% in urban areas and that a higher prevalence was associated with several population characteristics (being middle-aged, of lower socio-economic status and/or poorer general health) and environmental characteristics (living a greater distance from coastal areas, poorer air quality, less domestic green space). Many relationships were not linear, however. For example the relationship between prevalence of depression and distance to the coast was u-shaped, with the lowest prevalence in areas neither very close to nor very far from the coast.

The study revealed that the quality of care for depression was generally high, with most general practices achieving national quality targets for most eligible patients (mean 80%). The poorest quality of care was found in areas with either very low or very high prevalence of depression. After controlling for socio-economic and environmental factors, there was little association between quality of primary care and patient outcomes such as emergency hospital admissions and deaths. The factor most strongly associated with outcomes was material deprivation, with the poorest outcomes in the most deprived areas.