I am a designer and researcher working on playful, gameful, and engaging experiences for human flourishing. I joined the University of York as a reader/senior research fellow at the Digital Creativity Labs in January 2016. I’m also an associate of the international design agency Hubbub and founder and principal designer of the boutique design agency coding conduct. I’ve worked for clients including the BBC, BMW, Deutsche Telekom, Greenpeace, Novartis, Otto Group, and numerous startups. I founded the Gamification Research Network, and co-edited The Gameful World (MIT Press, 2015), a book about the ludification of culture.

I’m frequently invited to keynote and present at venues like UX London, Lift, Interaction, GDC, Games Learning Society, Web Directions, Playful, Google, IDEO, or Microsoft Research, and I’ve been been featured on TED. My work on gameful design has been covered by The Guardian, The New Scientist, the Los Angeles Times, arte, and EDGE Magazine among others.

Before joining the University of York, I’ve been an assistant professor (tenure-track) at the Playable Innovative Technologies Lab at Northeastern University (Boston, MA), visiting assistant professor in the School of Interactive Games and Media and the MAGIC Center at RIT (Rochester, NY), researcher at the Hans Bredow Institute of Media Research, and user experience designer at Europe’s largest magazine publisher, Gruner+Jahr, where I led the user experience design of stern.de, one of Germany’s largest news sites. My career in digital media started as a trainee and then program manager multimedia at the German Federal Agency for Civic Education. There, I was the product manager of Germany's most popular voting-related e-democracy application, Wahl-O-Mat, and project lead of a social networking site for civic youth engagement.

I hold an M.A. in comparative literature, communication research and psychology from the University of Münster (1998-2005), and a Dr. phil. in media studies from Hamburg University (2009-2013), supported by a grant of the Hamburg Federal Initiative of Research Excellence. My PhD thesis looked into the unwritten norms of video gaming, and how instrumental play phenomena such as serious games or gamification differ from everyday leisurely gaming.

I remain incredulous that a youth of board gaming and dungeon keeping should have amounted to something in the end.

My work is broadly concerned with how code shapes conduct: how software and games increasingly pervade everyday life, and what ramifications this holds for individuals, communities, ethics, and design. Specifically, I’m interested in designing for motivation and engagement, and how design practices and principles from games and play can be used to make learning, health, work, or civics more enganging, a practice known as gamification or gameful design. My work tends to loop theory and practice via design: I make theory useful through practical projects, while the data and experience of these projects inform theory. Design knowledge – methods, patterns, principles – is the joint that allows to translate one into the other. My acid test for any piece of knowledge is: Will I and other designers actually use this in our practice?

Past work has resulted in numerous gamified implementations for health, learning, and productivity with organisations like ABB, the BBC, BMW, KLM, or Novartis, as well as a design method for gamification and foundational work on definitions and surveying of the field.

Since moving to York, I’ve become interested in the intersection of design and artificial intelligence in the form of creative AI or mixed-initiative interfaces. In projects like “Auto-Leveling for Citizen Science Games”, I explore how we can harness user data and AI to automatically select, adapt, or create content and interfaces that are optimally engaging for users, and automatically adapt and create design guidance, feedback, and tutorials for designers trying to create more engaging interfaces.

I’m part of the IGGI Intelligent Games and Game Intelligence PhD programme at York, Goldsmiths, and Essex, and currently accepting new PhD students. So if you consider a PhD in any of my research areas, do contact me. 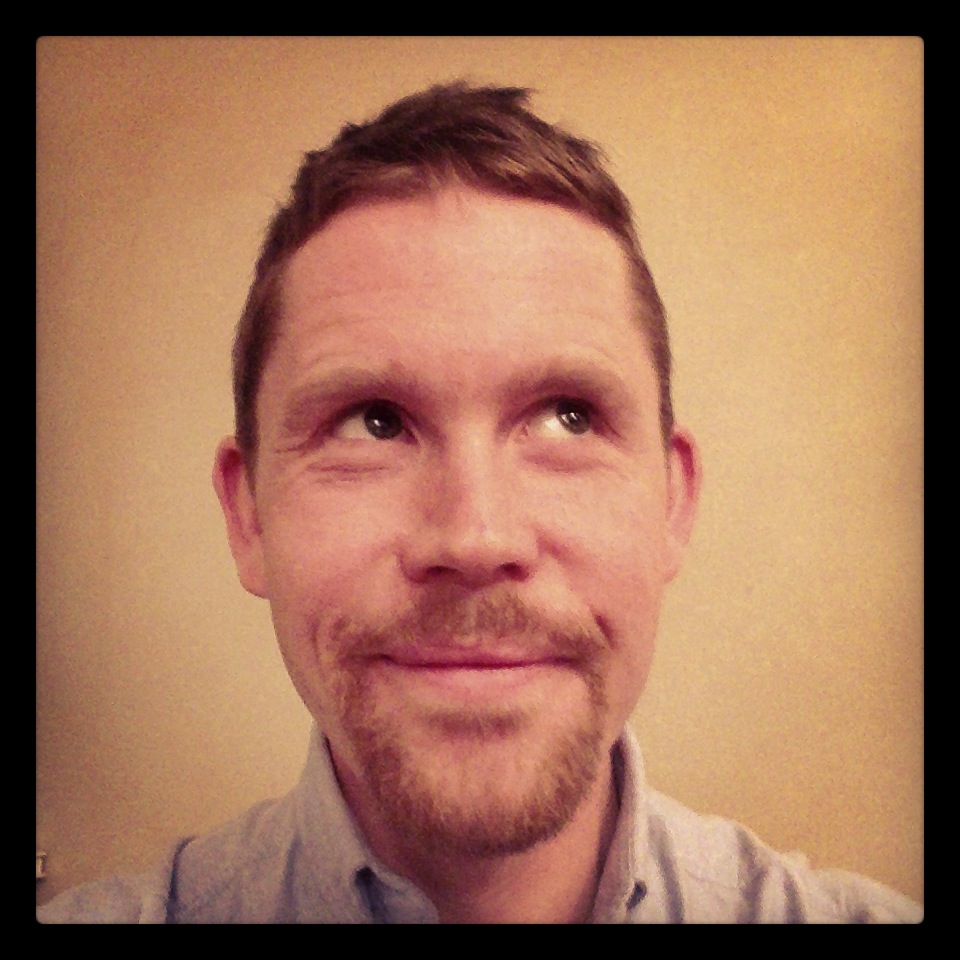