Mr Andrew Vickers
Lecturer in Writing for Stage and Screen

Andrew Vickers (known to all as ‘Vic’) is Lecturer in Writing for Screen and Stage here at York, and has also taught screenwriting at the Universities of Cumbria and Bolton, the National Media Museum in Bradford, and the Northern Film School in Leeds, where he took his Masters in Screenwriting, winning the David Higham Script Prize for his graduation script. 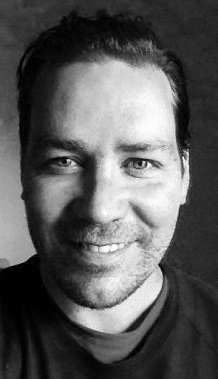