Power to the Populist: Your Wake Up Call 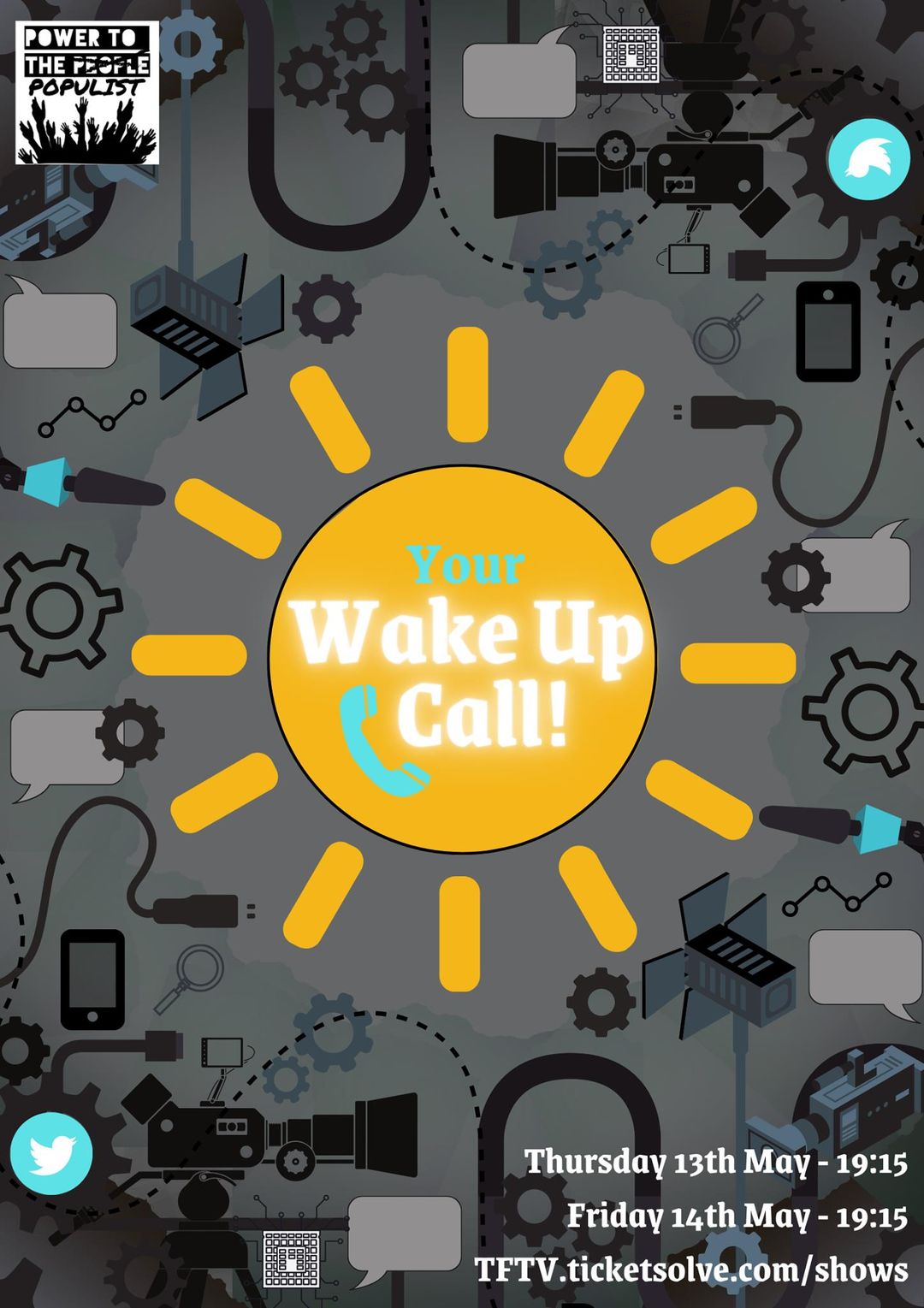 Tune in to Your Wake Up Call, the TV talk show that is about to receive it’s biggest scandal in decades. The show will ask the all important question: are populist politicians really ‘for the people’?

Directors: Will Goodwin and Charlotte Hammond