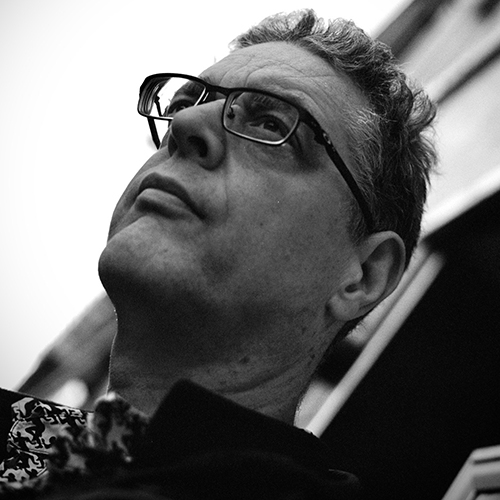 He is a BAFTA and Royal Television Society award winning editor. Cinema documentaries he has cut were shown in competition at the Venice Film Festival, London Film Festival, Sundance, and Toronto plus many others.