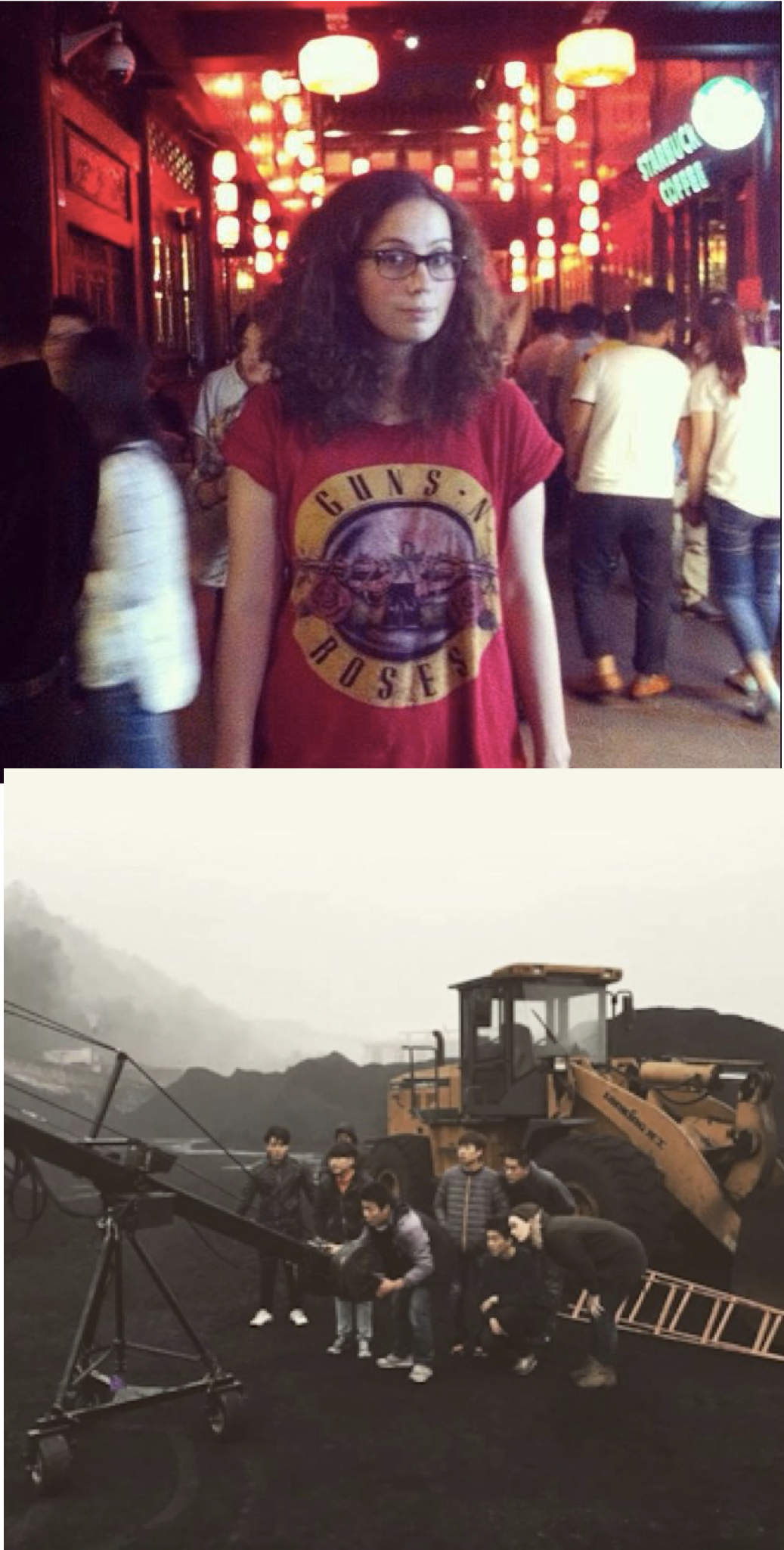 Learn all about their awesome and demanding jobs that take them around the world:

We will also be screening some of their award-winning work - and there will be an opportunity for students to network with Linden and Hannah afterwards at the Glasshouse!

About Zhang + Knight: UKMVA best new directors Zhang + Knight began their career in the bizarre world of propaganda filmmaking. Driven by striking visuals and metaphysical storytelling, they craft emotional and enigmatic worlds within their work. They are represented in the UK, USA, France and Asia, and have been working as directors for 3 years. Signed to FRIEND in London (one of world’s best production companies) and won Best New Director at UKMVA. Currently in pre-production on a short film with Channel 4 between juggling shoots in LA, London and Kiev.