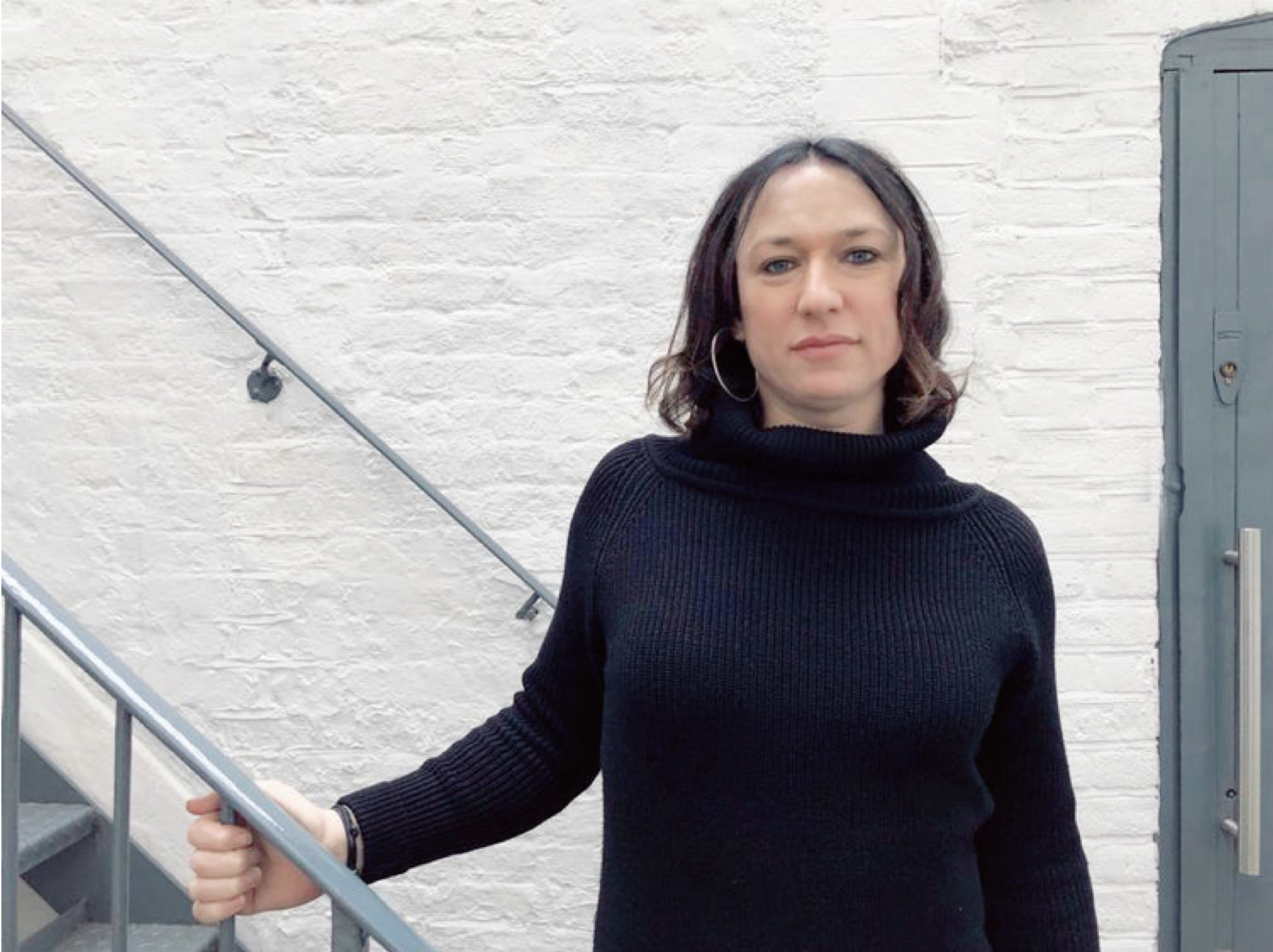 Dee Ryder is a co-founder of the production company MISFITS ENTERTAINMENT, which successfully produced three feature films within its first two years.

Her debut feature ALLEYCATS was made for just $900k and was distributed internationally by Universal Pictures. In 2018 Dee produced VIKING DESTINY, an action/adventure  starring Terrence Stamp and distributed in the U.S. by Saban Films.

In 2019 Andee made history by becoming the first transgender person to be BAFTA nominated (Outstanding British Film and Best Documentary) for MCQUEEN, a powerful documentary on the iconic fashion designer Alexander McQueen.