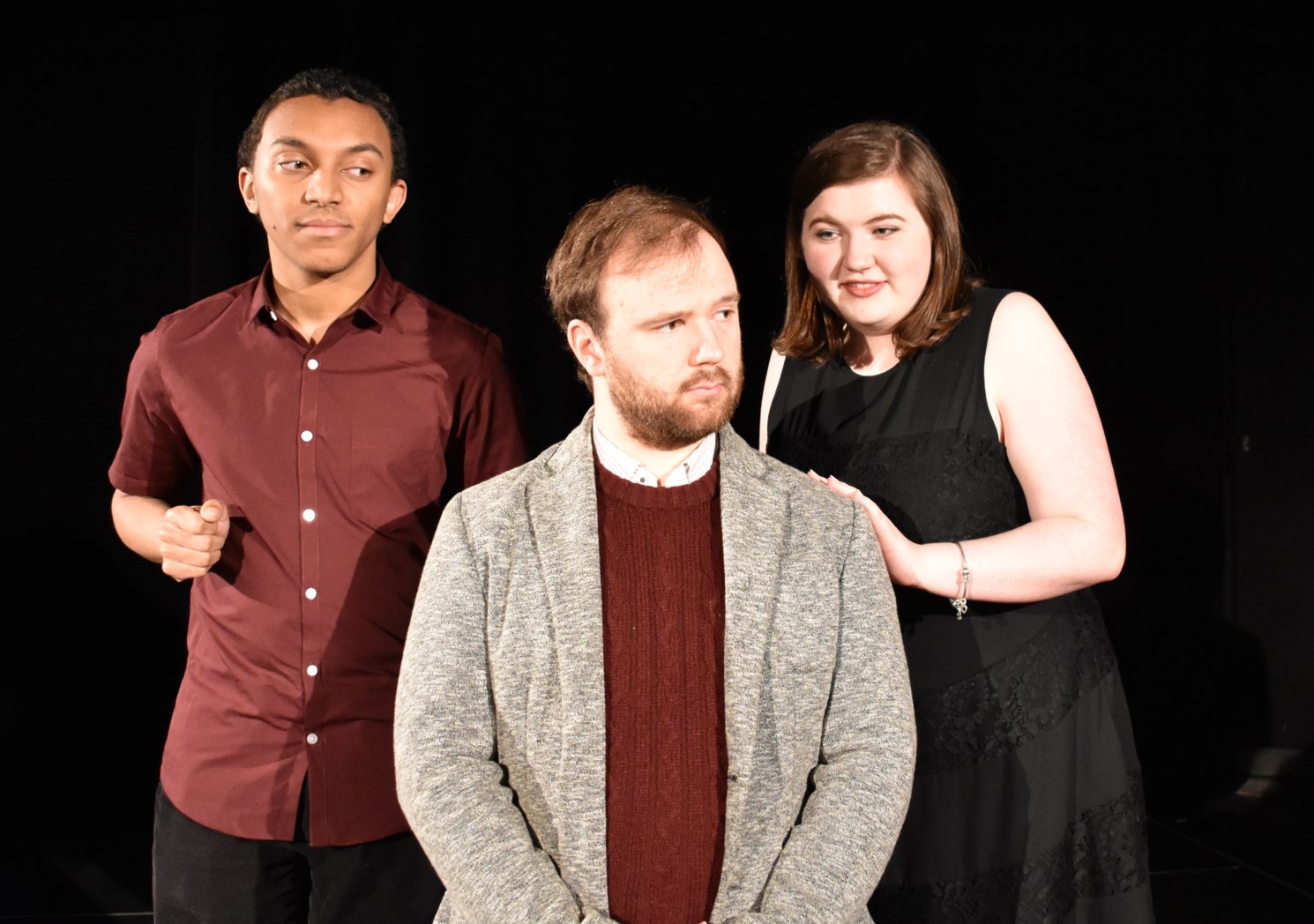 A play where money calls the shots. Turcaret seems to rule the roost, but changes are coming. An energetic, biting French social satire, filled with fraud, theft and sexual corruption.

They say money doesn’t buy happiness. This isn’t the case for Monsieur Turcaret in Lesage’s 1709 comedy. In times of economic hardship, this man is playing a risky game at the whole of France’s expense. At the height of his financial power, he’s also looking to satisfy his appetite for love – but he’s not alone in this regard. Throw in an unchivalrous chevalier and several scheming servants out for their own gain, and you’ve got a play that stands poised to deliver a memorable evening of entertainment.

The University of York’s final year Theatre: Writing, Directing and Performance students invite you to Turcaret, Alain-Rene Lesage’s vibrant and playful attack on those who exploit money and the trust of others for vast personal gain. Using John Norman’s 1989 translation as the foundation, this new production brings Lesage’s sharp satire sweeping into the modern era.

Don`t miss the Turcarave event at Glasshouse on 24 February