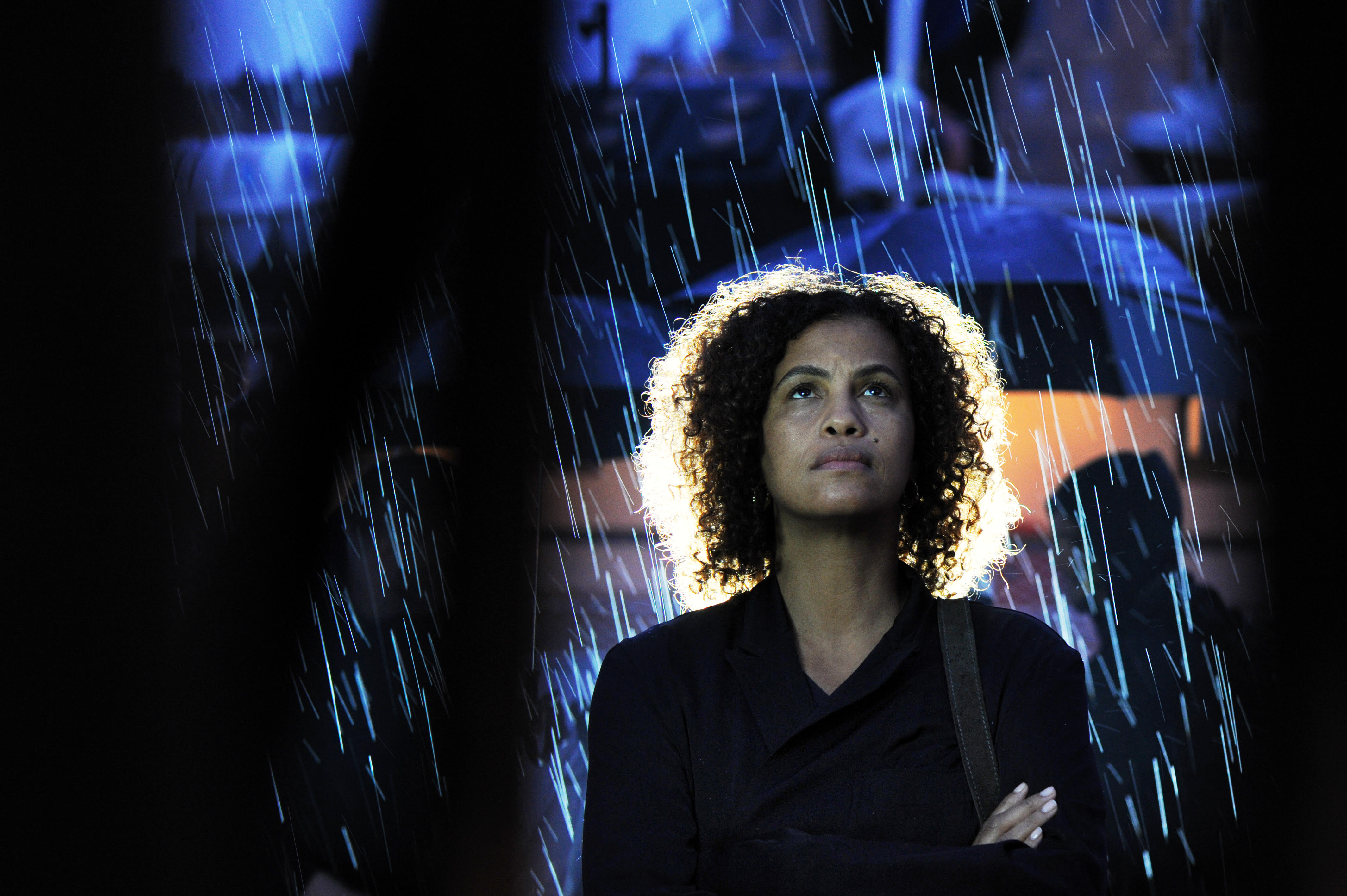 Stockholm My Love: A pre-release screening & masterclass with the director

The Department of Theatre, Film and Television, the Department of Sociology and the School of Social and Political Sciences invite you to this pre-release screening and masterclass with director Mark Cousins on his recent work, 'Stockholm My Love'.

Mark Cousins is a director and occasional presenter/critic on film. He is best known for his 15-hour 2011 documentary The Story of Film: An Odyssey. Cousins interviewed famous filmmakers such as David Lynch, Martin Scorsese and Roman Polanski in the TV series Scene by Scene. In 2009, Cousins and actress/director Tilda Swinton created a project where they mounted a 33.5-tonne portable cinema on a large truck and hauled it manually through the Scottish Highlands. The result was a travelling independent film festival which was featured prominently in a documentary called ‘Cinema is Everywhere’. The festival was repeated again in 2011.

'Stockholm My Love' follows the footsteps of Alva Achebe (Neneh Cherry), a Swedish architect fascinated by the way buildings influence lives, but haunted by a tragic event in her past. On the anniversary of this traumatic event, she’s at breaking point and can’t face the day ahead, so tries to get lost in the historic city of Stockholm. But her wanderings only draw her back towards her past, and the site of her tragedy. There she starts to take her first hesitant steps towards recovery.

Admission: This masterclass is open to ALL. Please book your FREE ticket here.

Daryl Martin (University of York, Department of Sociology) in conversation with the director Mark Cousins