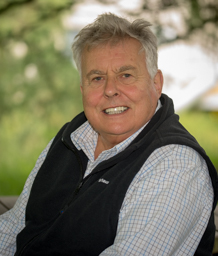 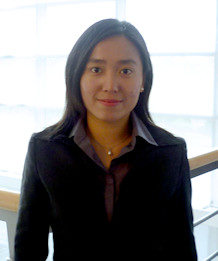 The UK has tended in the past to have comparatively high poverty rates but comparatively low poverty gaps. This has been thanks to a fairly comprehensive but quite low minimum income scheme.  But since the recession our minimum income scheme has been undermined by benefits caps, the bedroom tax, local rent limits, real cuts, the failure to uprate child tax credits and child benefits, the localisation of council tax benefit and sanctions.

The most recent HBAI statistics for 2014-15 produced by the DWP show an increase in child poverty rates, the first for a decade. The HBAI series have never included poverty gap data. There are some good reasons for this: the calculation is rather arcane (for households below the poverty threshold, the average of how far their incomes are from the poverty threshold); the statistic is subject to outliers (including negative incomes); and quite large sampling errors, even in a survey as large as the Family Resources Survey.

Nevertheless they are worth having a look at – especially for trend data over time. Poverty rates may be falling when poverty gaps are rising and vice versa. For the Child Poverty Action Group we have analysed trends in the poverty gaps for families with children from 2007/8 to 2013/14 and the results are presented in tables 1 and 2 and figure 1 here.

It is probably safest to focus on the median poverty gap and all families with children.

"There has been an increase in the poverty gap, both before and after housing costs."