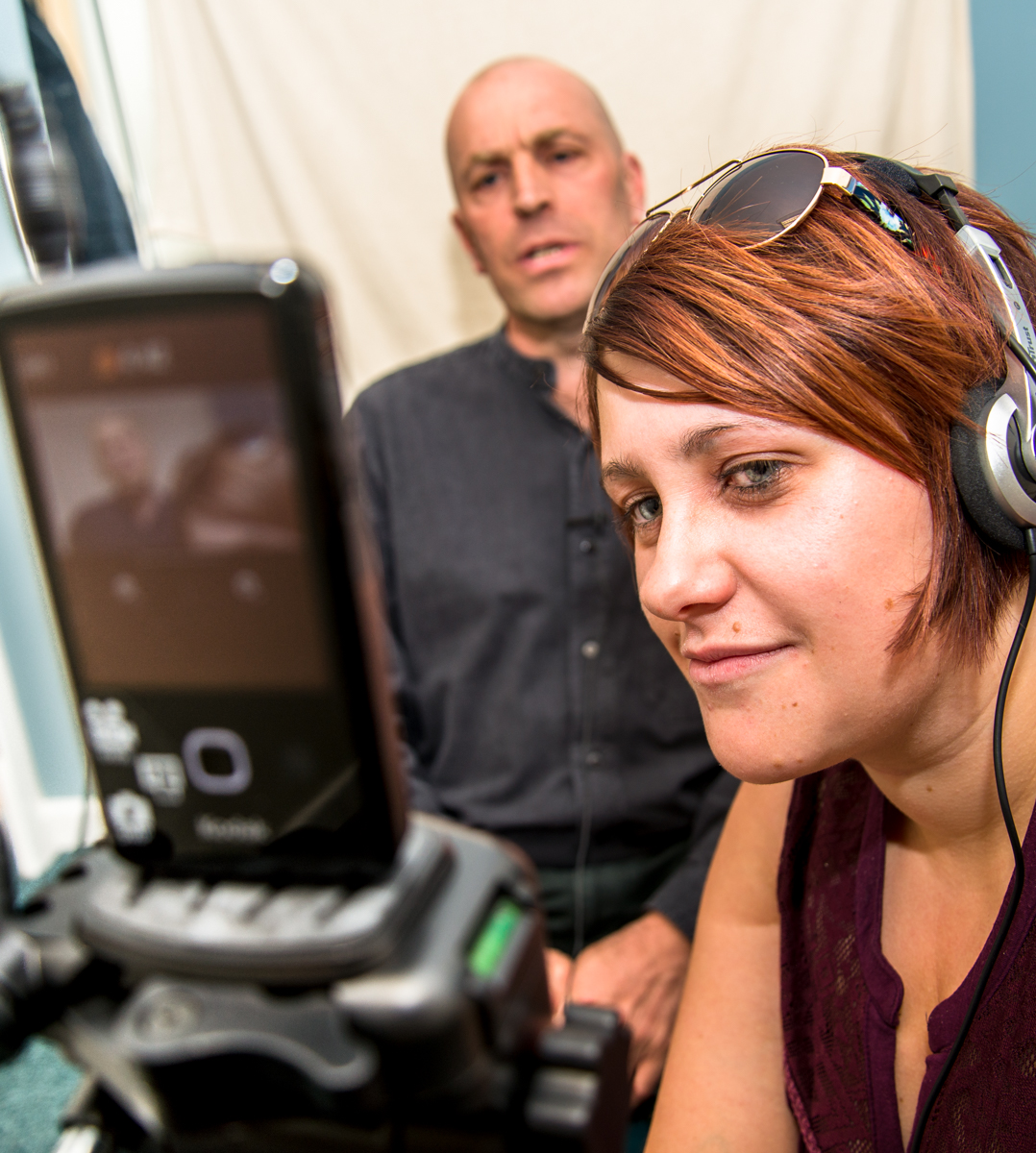 Ed writes: This summer, I have been working with the York Carers Centre to create a film that highlights the pressures and responsibilities of being a carer to another adult. In August, I spent a day with carers who live in the York area and filmed them discussing how caring for others has impacted on their lives. My intention is to create an educational resource for both Social Work and Social Policy students, so that they can improve their knowledge and understanding of what it means to be a carer.

I have been ably assisted in the filming and editing process by Esther Payne, who is just about to go into her 3rd year on the BA in Social Work course. In fact, I need to say that without Esther’s input I don’t think the filming would have happened anything like as well as it did! Esther had experience of using film equipment from her studies in the ‘Communications’ module of her course, allied to her existing enthusiasm for the subject: this meant I could be free to interview the carers who took part. 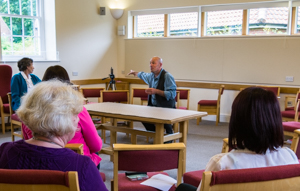 We asked a range of questions about the difficulties of being a carer and also asked participants to recount any experiences they had of having support from a social worker. Many articipants did not have particularly positive stories in this regard, which reinforced to us the importance of improving student knowledge of what caring actually involves. We are currently editing the filmed material with the intention of creating a 30-minute film that will be accessible on the Department's virtual learning environment (VLE).

Looking ahead, I am hopeful that we will be able to create another film this autumn, this time with York’s young carers. Watch this space!