Buildings in the Making 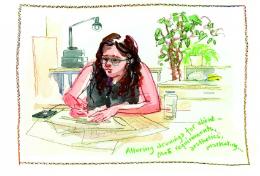 Produced by multiple collaborators both within and beyond the University of York, Buildings in the Making is a research project which explores the work of architects who design and develop buildings for health and social care in later life. Explore the challenges and opportunities of making buildings for care in the project's final report. 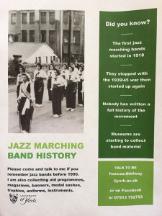 This research project focuses on contemporary juvenile jazz marching bands in the North East of England and South Wales and similar forms of working class cultural production elsewhere in Europe. Led by Dr Frances Thirlway, the project considers how working class cultral production is formed, expressed and the extent to which it is hidden from the cultrual mainstream. Following this research, in 2018, five museums and eleven universities took part in a symposium exploring historical and contemporary popular street parade. 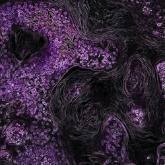 Led by principle investigator Amanda Rees, This AHRC-funded project focuses on how people in different historical periods thought about and envisioned their futures over the course of the long, technological twentieth-century, demonstrating how science and society are inextricably intertwined in these debates, with the existence of one dependent on the successful operation of the other. The extensive work conducted in this project was culimated in a three day conference in 2018.