This was a one day postgraduate conference which focussed on perceptions of social science disciplines in the light of current social and political upheaval and uncertainty.

On 16th April 2012, the University of York played host to a one day conference focusing upon perceptions of the social sciences in a contemporary era of unrest. The event brought together academics and postgraduate researchers from across various different disciplines and institutions across the UK to reflect upon the conference theme. The event was organised by postgraduate researchers from the University of York and funded by the British Sociological Association.

The day featured a keynote address from Professor John Holmwood (University of Nottingham), President Elect of the British Sociological Association and editor of the Manifesto for the Public University, discussing how Sociology is produced and disseminated external to the academy. A keynote Q&A was also held with Professor Les Back from Goldsmiths College, on the topic of incorporating young people and schools into an academic dialogue.

The 'Best Speaker' award was presented to Bridget Bradley (University of Edinburgh) for her talk on 'Perspectives from Social Anthropology'. 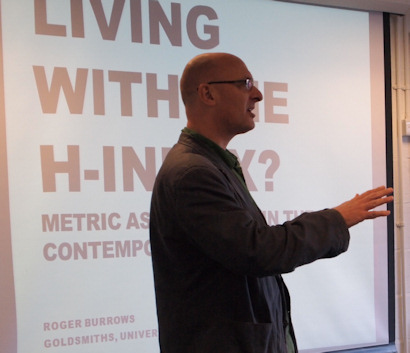 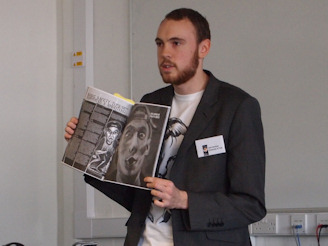 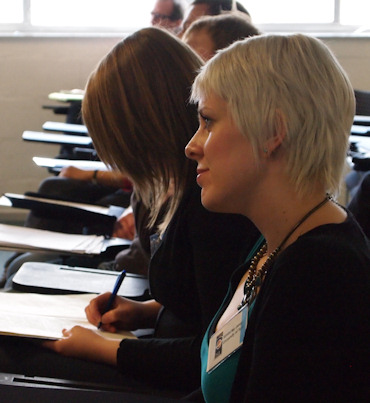 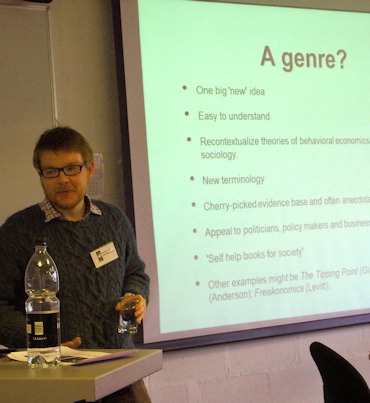 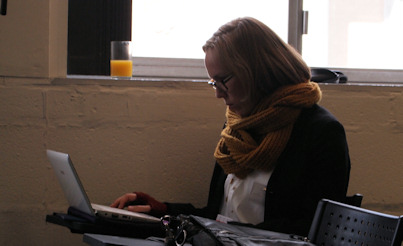 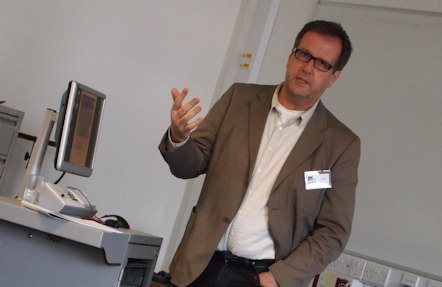 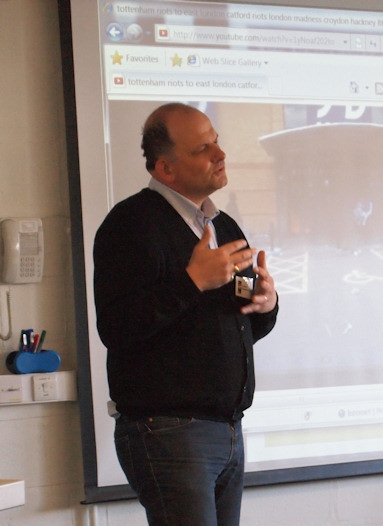 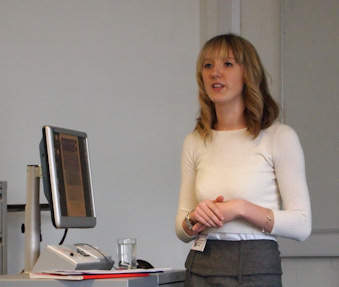 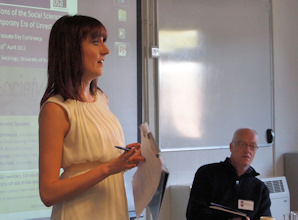