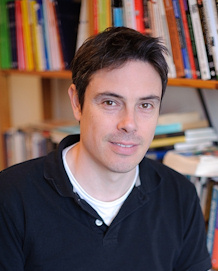 The aim of the fellowship is to pursue research on the sociological history of neoliberalism. The project – entitled "Neoliberalism: A Missing History" - will explore the influence of classical sociology on the early neoliberal political economy of the 20th Century. It will pay particular attention to the influence of Max Weber’s methodological writings on the work of Ludwig von Mises, and to Friedrich von Hayek’s dismissal of positivism on the grounds that it abuses reason. In so doing, this research will explore connections between classical sociological theory and early neoliberal thought in terms of both epistemology and politics.