Kimberly Jamie has been invited to act as an expert contributor to a Wellcome Trust-funded theatre project exploring the issues and debates raised by pharmacogenetic technology as part of Y Touring’s Theatre of Debate programme. 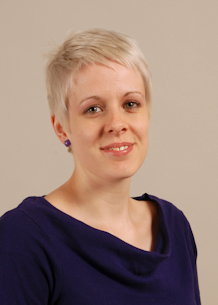 This programme, which has previously produced plays dealing with mental illness, xenotransplantation and stem cell research, tours schools nationally, using drama as a way of engaging young people in bioethics debates. On 18 May 2011, Kim presented her work at a theatre workshop day attended by Y Touring’s managerial team, six other expert contributors and 25 gifted and talented young people from local schools. The next stage for the project is script writing and rehearsals, all of which Kim will be contributing to. More information about Y Touring’s Theatre of Debate can be found here: http://www.theatreofdebate.com/