The Plight of the Uncool Sociologist

Dr Dave Beer has given an interview to The Chronicle of Higher Education in the U.S.A on the problems of being an 'uncool sociologist'.

"David Beer knows the feeling. He has also passed the three-decade threshold and  has more or less lost touch with popular culture. But for him it's a more pressing problem. He's a lecturer in sociology at the University of York in the U.K. and he often writes about popular culture. How can he do that when he's ceased to be, you know, cool?" 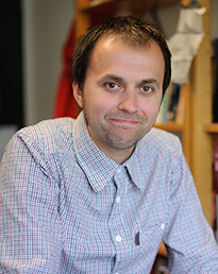