Where are our graduates now?

I graduated in 2009 into what was one of the worst job markets for young graduates in a generation. After 6 months of persistent searching and applying, I eventually secured a place on the graduate scheme at Accenture, a global management consultancy firm specialising in IT solutions. I spent two great years at Accenture working in a number of different roles with various clients including Lloyds Banking Group, Shell and AstraZeneca. I got to work across Europe in Switzerland and the Netherlands during my time with them, as well as having my initial two-week training in Chicago. After two years, I took a break and went travelling in Southern Africa and Eastern Europe for a few months before coming back to London and starting a new job back in consultancy. I now work for a smaller consultancy called Hay Group, who specialise in more HR related consulting solutions, and I really enjoy my work helping clients develop their existing talent and securing new talent. 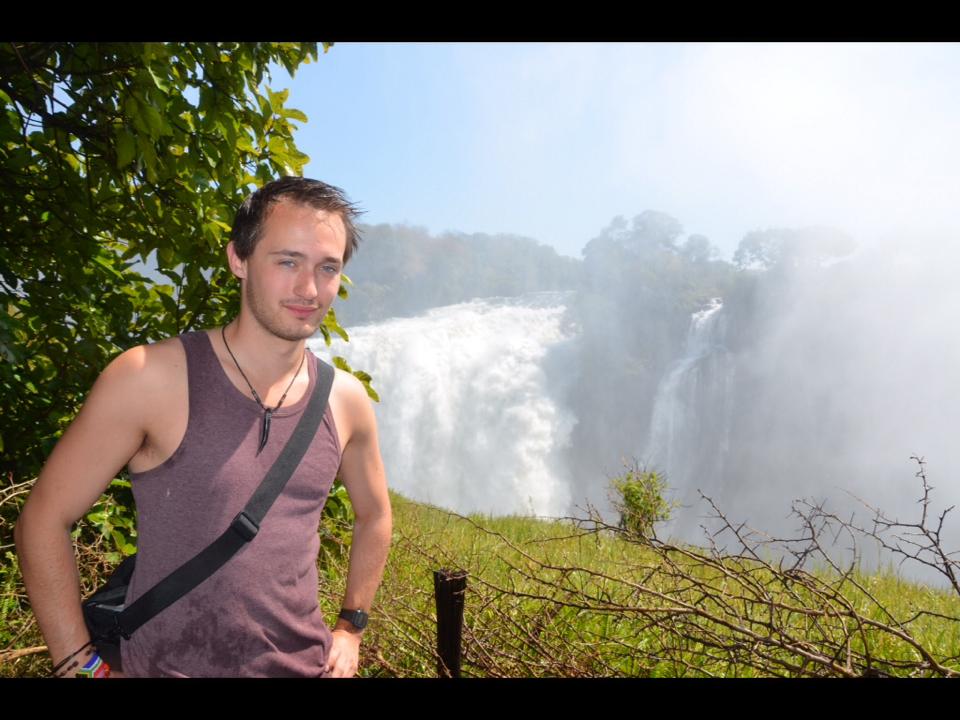 Studying politics and economics at York has helped me in the consulting industry by teaching me the ability to critically evaluate the relative merits of different ways of completing a task. One of the first things I was taught during my first year studying politics was how to write a proper essay and structure a coherent argument. This skill has proved invaluable when speaking with clients who may not necessarily agree with you initially when having to convince them of the value of something. Furthermore, the politics department grants you a great deal of independence in your choice of courses and your study towards them, requiring on your part a great deal of organisational discipline. In the workplace, this has helped me deal with conflicting demands and challenging deadlines.

Whilst recommending that you consider studying politics and economics at York, I would also strongly advise you to go travelling - whether it is before, during or after you go to university - as it will help you better frame your studies in a broader global context. Speaking to young people in places like Argentina, Turkey and Zimbabwe, for example, has made me realise we have a political system in the UK that, though not perfect, is far more democratic and fair than we give credit for, and is even considered aspirational in other parts of the world.