Effects of Government's Use of Social Media: a comparison between British and European official accounts about Brexit

Both the government/organization officials and the general public participant in those online discussions about Brexit on social media platforms. This research will look at how different officials manage information about Brexit that posts on their Twitter accounts, and in contrast, how the general public responds to those post. Officials in different institutions may frame their communication online according to their needs and this project will look at their strategies. Then, the general public will react to the information posted by officials differently and this project will compare the reactions based on the communication strategy adopted by the official accounts. 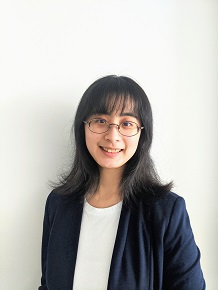