For more details and updates on her research please see her personal webpage or follow her on Twitter.

With regards to structural features of underdevelopment, she is interested in unpacking the debates about dependency theory, ultimately to investigate its usefulness in order to understand processes of economic and human development. In 2017 she co-edited the volume Dialogues on Development: Dependency which explores different perspectives on the relevance of dependency theory. She has also done work that investigates the extent to which a classical political economy approach to international trade can help explain persistent trade deficits in an African context.

Finally, she assesses the economic policies of international organizations in a variety of ways, for example in this piece for Policy in Focus (2017) on electronic payments (with Paulo dos Santos) and in her investigation on the usefulness of global development goals (with Sanjay Reddy). 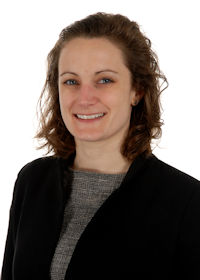