The ITER machine, construction status and the plasma-wall interaction challenge 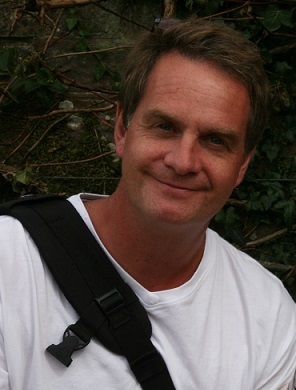 Speaker(s): Dr Richard Pitts, leader of the Divertor Physics and Plasma-Wall Interactions Section inside the Science and Operations Department of the ITER Organization, based at Cadarache in the South of France

The ITER tokamak is the largest such device ever constructed and is the prototype for a DEMO reactor which would put fusion electricity on the grid and breed its own tritium fuel. Construction of the machine is underway at the Cadarache site in the South of France and almost all major components are well into the procurement phase. The first part of the talk will briefly describe the mission goal of ITER, the key components, their procurement status and progress on the construction site.

Even though the machine design is essentially complete and construction well underway, there are many physics issues which remain open and require continued investigation during the construction years in preparation both for early operation and the high performance burning plasma phases. Boundary physics and the general area of plasma-material interactions are no exception. The second half of the talk will discuss some of the current priority issues in this area, dividing broadly into the general question of power handling and transient heat flux management and the outstanding aspects of PMI, mostly linked to the decision in 2013 by the ITER Organization to begin operation with an all-tungsten armoured divertor.