The University of York has been awarded more than £23m to spearhead the second phase of the UK’s strategic investment in researching and developing secure quantum communications. 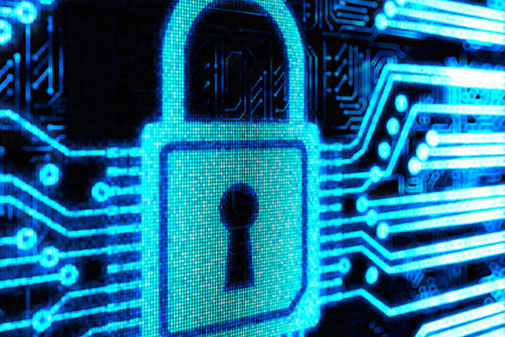 The University leads the Quantum Communications Hub, one of four specialist quantum technology Hubs that form the national network. Each consortium is led by a major research institution: Birmingham, Glasgow, Oxford and York.

Quantum technologies are new, disruptive technologies that can outperform their conventional counterparts - in communications, sensing, imaging and computing.

At the core of quantum communications is the creation and distribution of secret keys or code keys known only to the sender and receiver.  This enables the sharing of unique keys that can be used to encode and decode encrypted information.

Conventional technologies and methods widely used today will be vulnerable to emergent quantum computing technologies, so encrypted information being circulated currently which has a long security shelf-life will be at risk in the future.  New "quantum-safe" methods that are not vulnerable to any future quantum technologies have to be developed.

The Hub will now focus on even longer distance secure communications, across oceans and international borders, requiring ground-to-satellite quantum links.

Other crucial aspects of the Hub’s future work will include development of components essential for deployment and exploitation of quantum communications technologies.

Acting Vice-Chancellor, Professor Saul Tendler, said: “We have already made great strides forward in this area, putting the UK at the centre of innovation for cyber technologies and AI, but it is important we continue to build on this world-leading reputation.

“We can only achieve that through investment and collaboration, and so the announcement today is a huge vote of confidence that we can deliver to a high-standard in an ever-moving field of technological advancement.”

Professor Deborah Smith, Pro Vice-Chancellor for Research at the University of York, said: “The direct link between research and industry creates a significant opportunity to develop new applications that will help protect the UK from cyber threats.

“Cyber security has been identified as one of the world’s biggest challenges, and so continued investment is crucial to the development of new technologies that will take us safely into the future.”

Professor Tim Spiller, Director of the Hub and the York Centre for Quantum Technologies, said: “Academic and industrial partnerships are key to delivering quantum communications technologies, applications and services with greater reach and impact.

“In the modern world where communications are so ubiquitous and important, there is increasing demand for new secure methods. York and the Quantum Communications Hub are leading the way in making that a reality.”

Key Hub successes of the first phase include: