A lunar eclipse is where the Moon passes through the Earth’s shadow. That means the Moon, the Earth and the Sun are aligned. 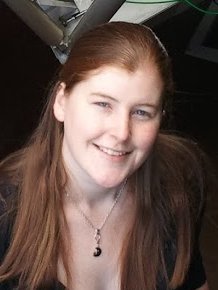 Dr Emily Brunsden, Director of the University of York's Astrocampus, said: "In the evening of 27 July we will get the chance to see a micro blood moon.

"This is a total eclipse of the Moon at a time in its orbit when it is close to being the farthest from earth, or at apogee. Hence the Moon is fractionally smaller than usual, a micro moon.

"The eclipse is called a blood moon because as the Moon moves into the shadow of the Earth, the only light that reaches the surface is that which passes through our atmosphere.

Read the full story here on the University of York website.