Undergraduate researchers at the forefront of Nanotheory

Five researchers from the Department of Physics, University of York, have recently published a paper in Physical Review B (Rapid Communications) which illustrates the contributions that undergraduates, working as summer researchers in a research group, can make to cutting-edge research. 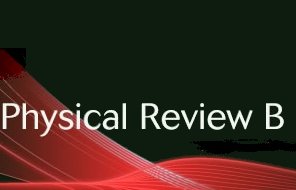 The aim of the overall research programme, of which the iDEA code forms an important component, is to improve the simulation of the flow of electrical currents through tiny nanodevices, which offer the prospect of future ultra-high-density computer-chip technologies.  The specific contribution of this paper is to identify the requirements for modified versions of a theory known as time-dependent density-functional theory that will contribute to these improved simulations.