Senior politicians will gather at the University of York today (Monday 9 December) to take part in a BBC Question Time Election Special – Under 30s debate. 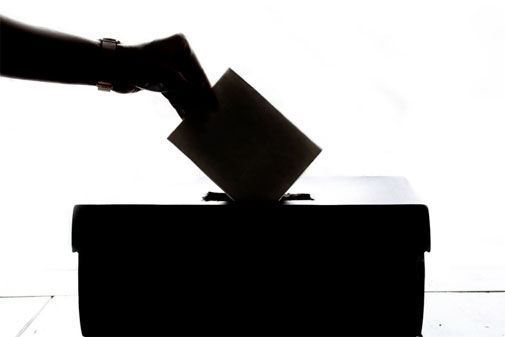 The politicians, which includes representatives from the Conservatives, Labour, Lib-Dems, SNP, Green Party, Plaid Cymru and the Brexit Party, will be quizzed by a specially invited audience made up of 18 – 30 year olds.

In 2017 the University hosted the BBC Question Time special which saw the then Prime Minister Theresa May and Leader of the Opposition Jeremy Corbyn field questions from audience members.

“With just days to go before polling this could yet prove to be a turning point in one of the most unpredictable and important elections in a generation.

“We believe passionately in the role of Universities to foster and facilitate open discussion among diverse audiences in a respectful and thoughtful way.

“Young voters could have a crucial part to play in this election and all eyes will be on York as the political parties discuss some of the major issues of the day, be it Brexit, the environment or the NHS. It promises to be a fascinating encounter.”

Admission is by invitation only.

The BBC Question Time Election Special – Under 30s debate will be broadcast on BBC One at 8.30pm on Monday 9 December.