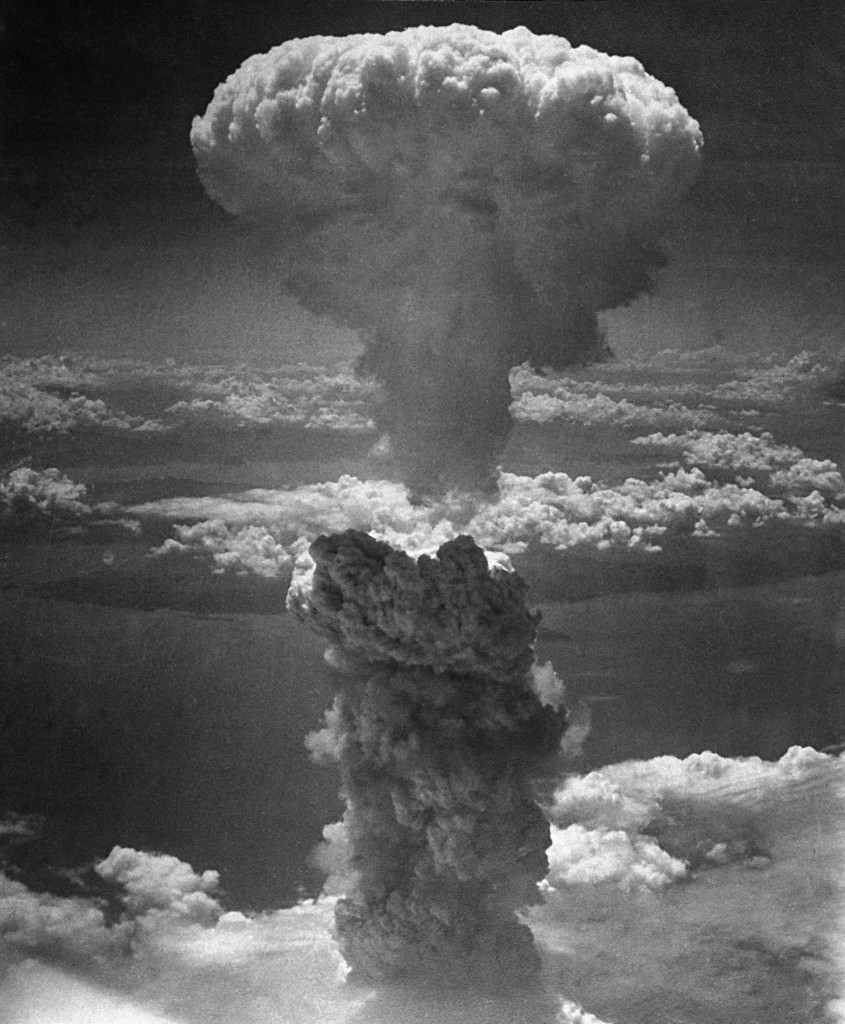 Setsuko Thurlow will give a keynote talk on her experience as one of the Hibakusha – literally ‘the explosion affected people', the survivors of the two atomic bombs.

She was a young girl when an atomic bomb detonated over her home town of Hiroshima in 1945. Her childhood experience of the massive human suffering and devastation caused by the atomic bombing of Hiroshima led her to dedicate most of her adult life to the mission of the abolition of nuclear weapons through disarmament education which has taken her around the world.The Japanese government recently appointed her as a Special Communicator for the World Without Nuclear Weapons, and to address the United Nations General Assembly First Committee.

She has been awarded The Order of Canada, where she lives. Last year she was voted ‘Arms Control Person of the Year’ by the US Arms Control Associations for her “unyielding dedication to sharing first-hand accounts of the catastrophic and inhumane effects of nuclear weapons”.