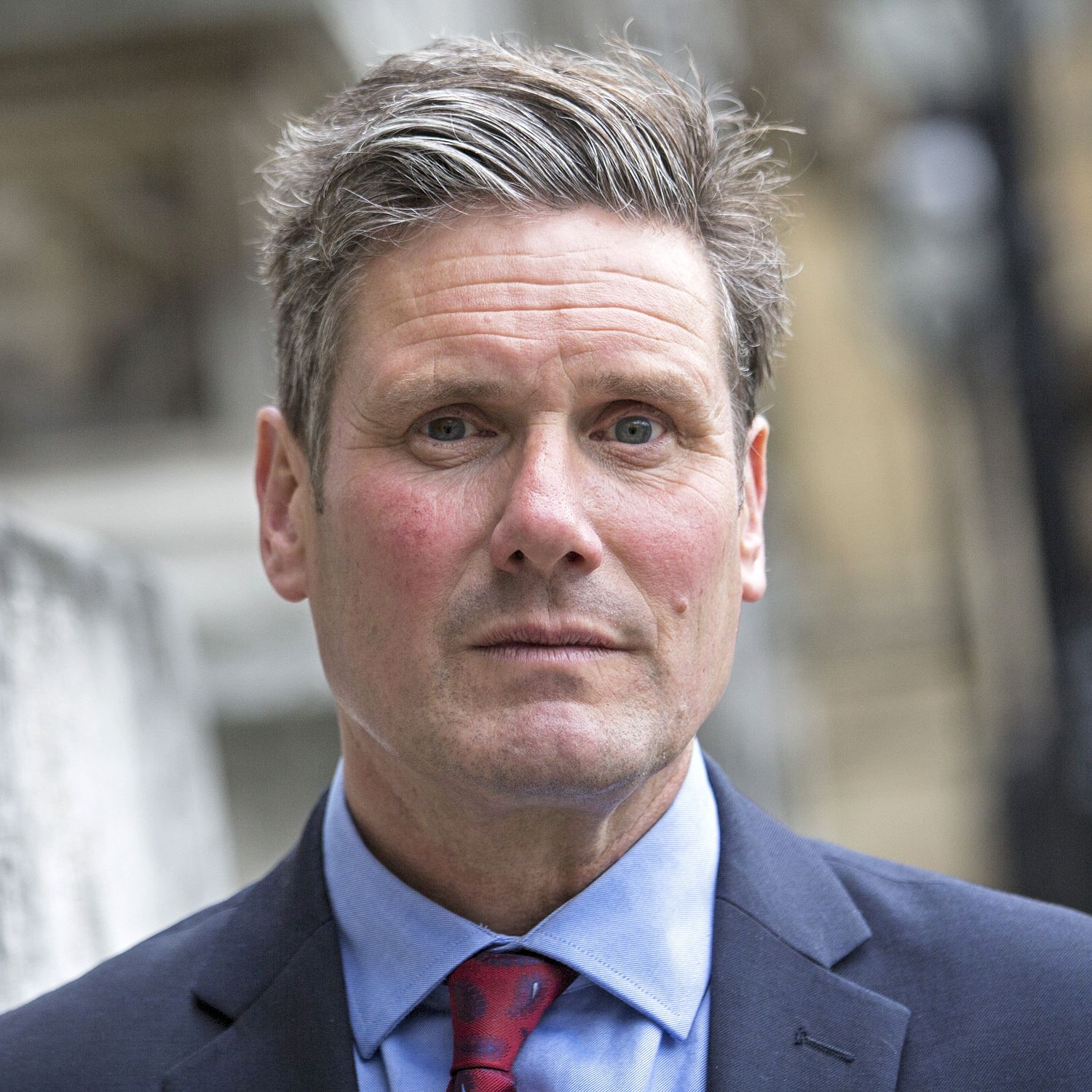 Investigating and prosecuting crime across Europe: The case for a collaborative approach based on justice and human rights

Sir Keir Starmer is a British politician and barrister. Since the 2015 General Election, he has been the Labour Member of Parliament for Holborn and St Pancras. He was the Director of Public Prosecutions (DPP) and the Head of the Crown Prosecution Service (CPS) from 2008 to 2013. He has prosecuted in numerous cases for the CPS during his career, acting principally as a defence lawyer specialising in the law of human rights.

This event has been cancelled due to a requirement for all MPs to be in Parliament on this date.  Our apologies for any disappointment caused.