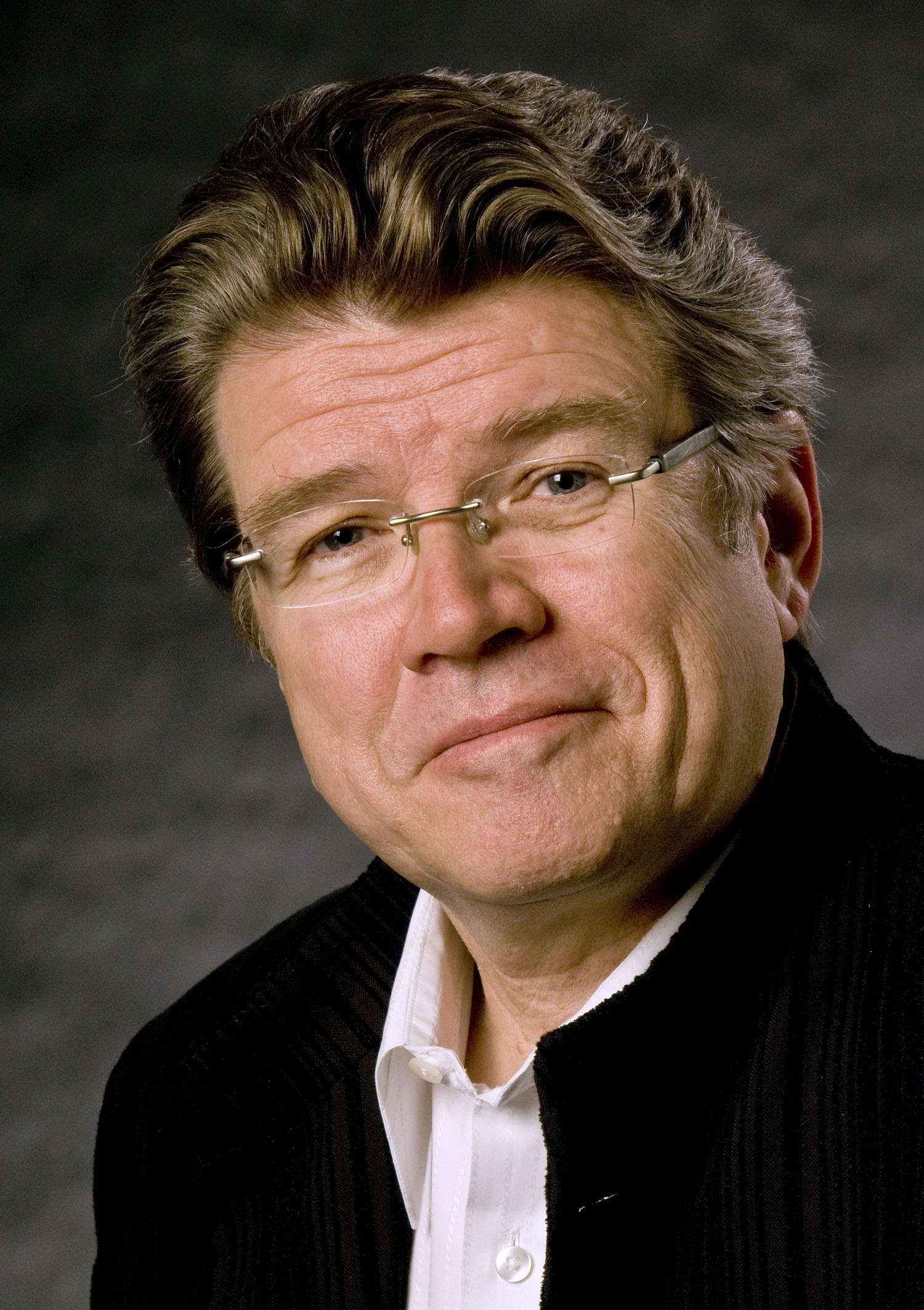 There is growing disillusionment with parties and governments in democratic systems.  The structural and ideological foundations of the traditional left and the right have fragmented. Traditional center left and center right parties have adopted neoliberal policies and have lost membership and voter support. Nationalist anti-immigration movements have fueled reactionary right parties throughout northern and central Europe and the US. By contrast, the anti-austerity movements on the left that swept Europe and North America following the financial crisis have interfaced poorly with political parties, with interesting exceptions in Spain, Portugal, and Greece. What explains the weaker democratic interface between movements and parties on the left?

Evidence suggests that different participatory logics operate on the nationalist right and the economic justice left. The waves of anti-austerity protests such as Occupy and the M15 (indignados) display a participatory logic of connective action that favors direct democracy and peer produced, horizontally networked organisation. This organisational logic does not interface well with party or movement organisation based on hierarchy and centralized leadership. By contrast, even when right wing movements begin with connective action, they adapt easily to party organisation that favours order, authority and strong leadership. If new generations of citizens display preferences for a different participatory logic, traditional understandings of organisation at the democratic interface may need to be reexamined.