Home>News and events>Events>Open lectures>Spring 2019>The Weight of Expectation Comic Launch: Illustrating How Obesity Stigma gets Und 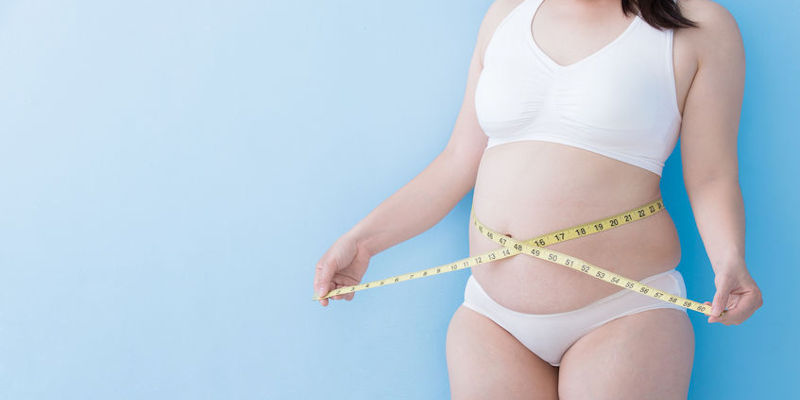 The Weight of Expectation comic launch: Illustrating how obesity stigma gets under the skin Oli Williams, Kings College London and Ellen Annandale, University of York

A new edition of a comic exploring how our culture stigmatises larger body sizes is launching in York on 28 February. The Weight of Expectation, or WoE, comic was created in 2018 and tells the story of how stigma associated with bodyweight and size gets under the skin and is felt in the flesh. Now the ‘Next Generation’ edition, designed specifically for young people, is to be launched in a special event at the York Medical Society (23 Stonegate, York YO1 8AW). The Weight of Expectation is the result of a collaboration between art collective Act With Love and illustrator Jade Sarson to visualise the research of sociologists Oli Williams and Ellen Annandale. Limited edition screen prints from the comic will be exhibited at the event.

The WoE comic is based on the experiences of people who attended NHS-subsidised weight-loss groups in one of the most deprived neighbourhoods in England. There will be a special launch event on the 28th February where Oli will give a talk about the project and chair a panel discussion between 6.30-7.30pm. The panel will include the comic artist Jade, co-author Ellen and others. This will be followed by a signing session where Jade can sign copies of The Weight of Expectation. Free comics will be available to anyone who attends, including education packs of 10 comics for anyone who can put the comic to good use in their practice, from teaching to health services.

Guests are invited to attend the event from 6:00pm and are welcome to stay until 9:00pm. Complementary food and drink will be available for all guests. Limited edition prints will be available to buy, with all money going back to supporting the WoE project.

Additional Information
Jade is a Lincoln-based illustrator and comic artist whose style is a fusion of British roots with Japanese influences, combining digital and traditional techniques. In 2013 she was nominated for Best Emerging Talent in the British Comic Awards, and in 2014 won the Myriad Editions First Graphic Novel competition with For the Love of God, Marie!

Oli and Ellen’s shared research interests are health inequalities and social change. Currently Oli is a Research Fellow at King’s College London researching inclusive and collaborative health service design. He is a co-founder of Act With Love, along with his brother Joe, and recently spoke about his research and the WoE project on the popular Don’t Salt My Game podcast hosted by Laura Thomas: http://www.laurathomasphd.co.uk/podcast/oli/

Ellen is a Professor of Sociology at the University of York whose research has focused on various aspects of health inequalities, especially as they concern gender. Ahead of the exhibition, Oli said:

“There is a clear link between social inequality and obesity. Despite this the strategy for the war that has been declared on the ‘obesity epidemic’ places blame on the individual for their condition rather than more seriously addressing the social factors which make a ‘healthy lifestyle’ an unrealistic aim for many in society.

“This comic is based on the experiences of people who were not lacking in motivation – they attended a weekly weight-loss group – but still struggled to maintain a so-called healthy lifestyle due to the challenges they faced in everyday life.

“One challenge which we pay specific attention to in this comic is weight-based stigma. Our research has shown that if the goal is to promote health this stigma is both unhelpful and ineffective. So we wanted to illustrate in the comic how it impacts people’s lives and actually acts as a barrier to the adoption of health promoting behaviours like being physically active. We felt it was important to do this because a better understanding of the effects of stigma would help to improve public health.

“The WoE comic tells the story of how stigma associated with bodyweight and size gets under the skin and is felt in the flesh. It has been gratifying but depressing that so many people have recognised their own experiences in our comic. We would all benefit from a different approach to health promotion being taken, so let’s come together and call for change.”