Home>News and events>Events>Open lectures>Spring 2019>Squatting London: A History of the Present 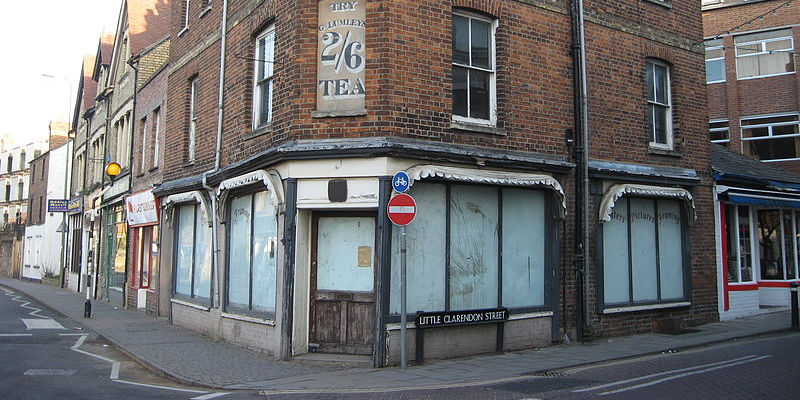 Squatting London: A history of the present Samuel Burgum, University of Sheffield

Squatting - the semi-permanent occupation of property without permission from the legally-recognised owner - is a little acknowledged, yet fundamental, part of the history of housing provision and urban governance in the UK. As a form of trespass, squatting parallels and unsettles the way in which we have become accustomed to think about property, ownership, and the city, embodying the limits of the way in which housing and space are currently distributed (regardless of our political persuasion as to whether this current distribution is 'fair' or not). Using both archival data and (early) ethnographic findings, I will show how squatting continues to be a significant activity for London's homeless, activists, and creatives, despite the outlawing of squatting residential buildings in 2012. As well as offering an overview of different types of squatting - including their intersections, crossovers, and contradictions - this talk will draw productive links between the history of squatting in London with current conflicts around housing, space, and property which prevail in that city today.

Sam Burgum is a Leverhulme Early Career Fellow in Urban Studies & Planning, at the University of Sheffield. His previous research involved a study of the Occupy movement in London, focusing on the use of urban space for the protesters, in order to understand how activists managed and organised their protest in the wake of the financial crisis. He has longstanding interests in questions of social justice and urban inequality, especially in the area of housing. He is currently engaged in research with activists in London, provisionally titled: ‘The London Underground: Squatting and Direct Housing Action in the Alpha Territory’.