Home>News and events>Events>Open lectures>Spring 2019>Rule Britannia: Brexit and the End of Empire 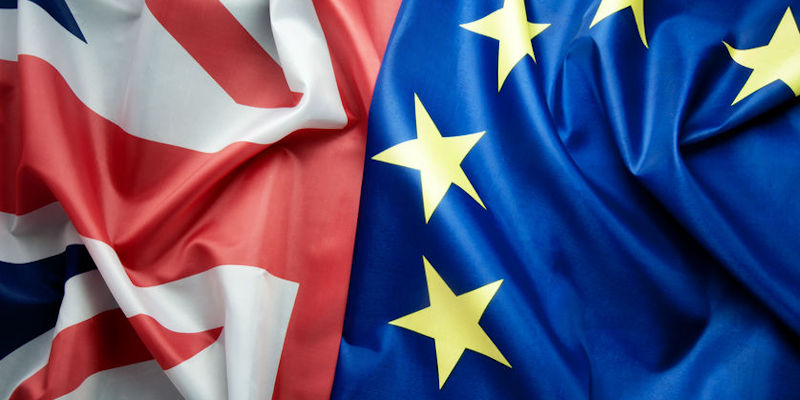 Things fall apart when empires crumble. This time, we think, things will be different. They are not. This time, we are told, we will become great again. We will not.

In Rule Britannia, Danny Dorling and Sally Tomlinson argue that the vote to leave the EU was the last gasp of the old empire working its way out of the British psyche. Fuelled by a misplaced nostalgia, the result was driven by a lack of knowledge of Britain’s imperial history, by a profound anxiety about Britain’s status today, and by a deeply unrealistic vision of our future.

Whatever happens next, Britain will be – and has already been – inevitably diminished by the Brexit vote. There is no welcoming group of countries ready to swiftly embrace new trading relationships with us.

And yet, there is hope. In this wide-ranging and thoughtful analysis, Dorling and Tomlinson argue that if Britain can reconcile itself to a new beginning, there is the chance to carve out a new identity. Rule Britannia is a call to leave behind the jingoistic ignorance of the past and build a fairer Britain, eradicating the inequality that blights our society and embracing our true strengths.

Danny Dorling is without a doubt the UK's most prominent social geographer, and with that, he is also an expert on inequality, writing countless books on both topics.